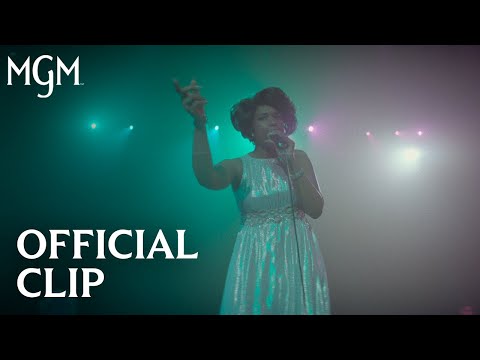 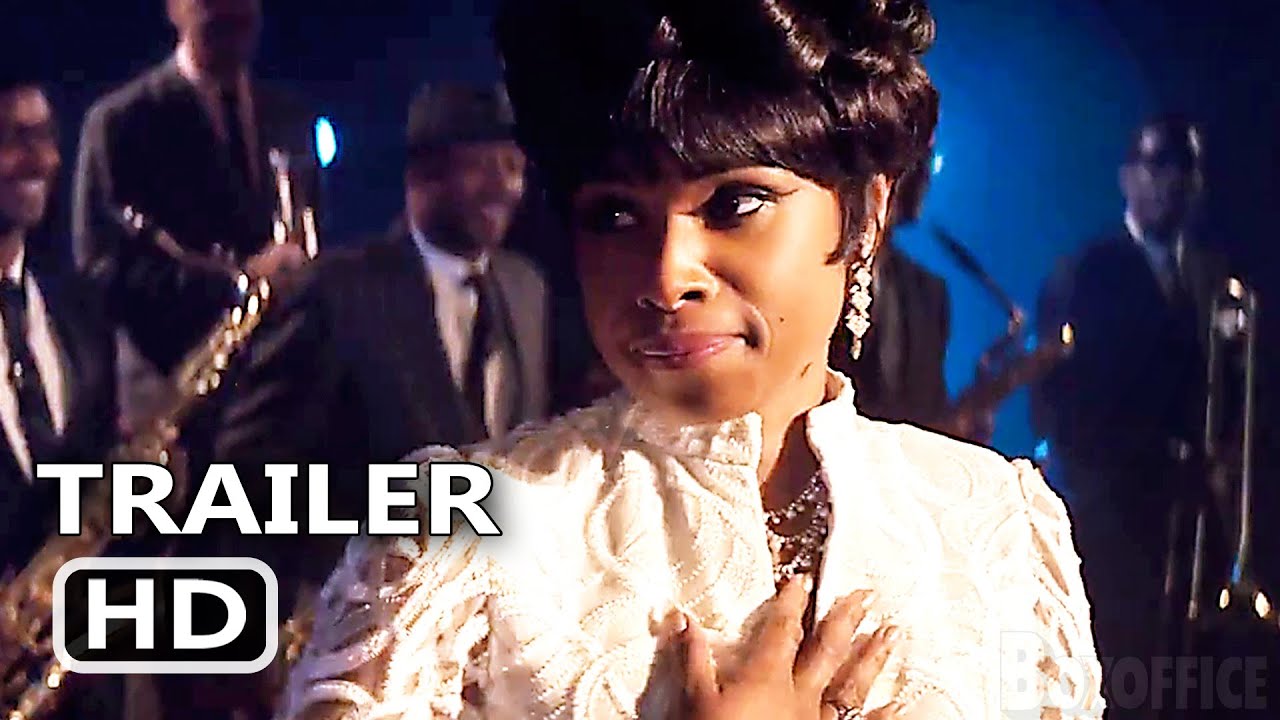 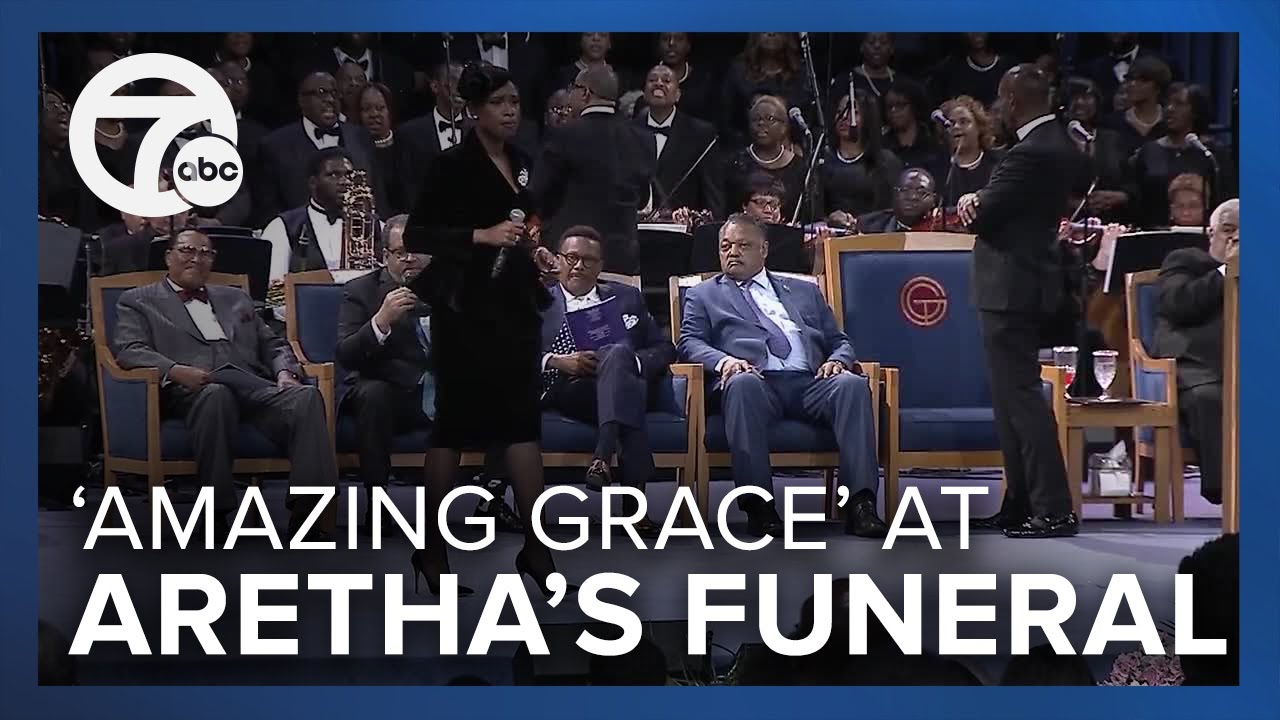 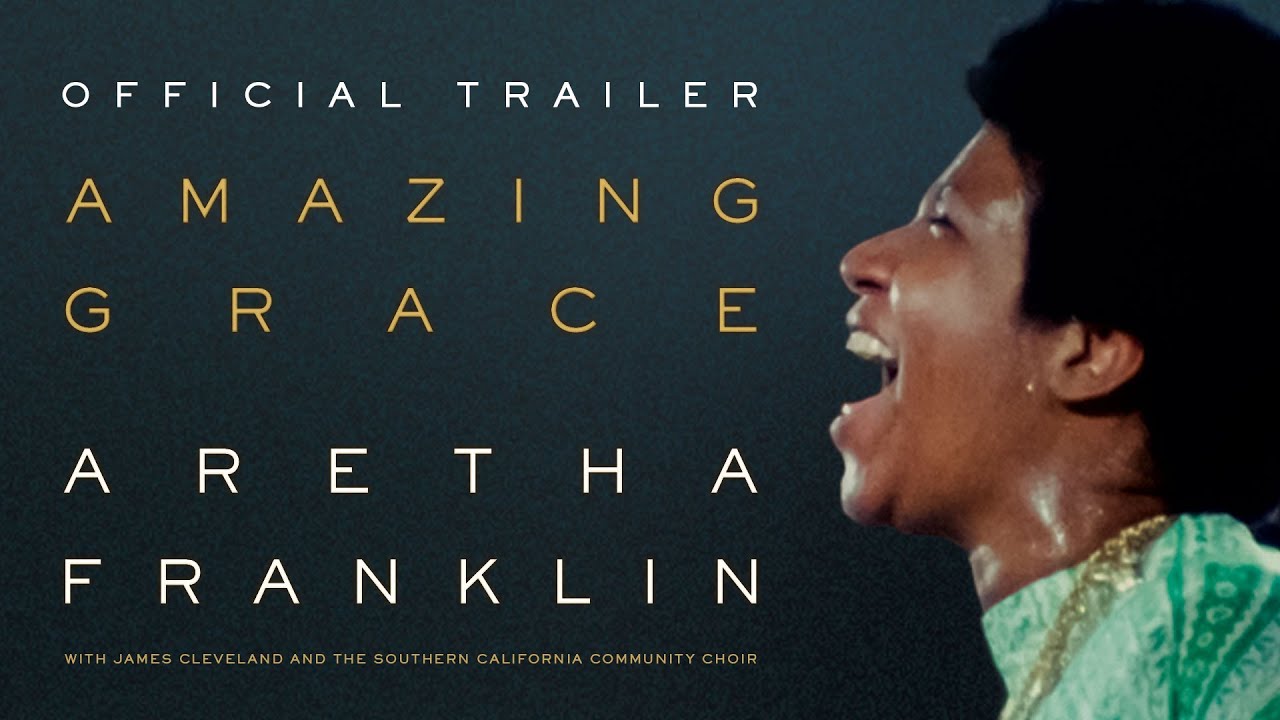 Los Angeles (AFP) – Aretha Franklin decided Jennifer Hudson was the natural woman to play her in musical biopic “Respect,” personally hand-picking the singer-actress a few years before her death in 2018.

The late “Queen of Soul” shared not just a phenomenal vocal ability with the “Dreamgirls” star, but also a deep vein of personal tragedy.

As the movie shows, Franklin’s childhood was shattered at just nine years old by her mother’s death, and her own pregnancy at the age of 12. She later battled a controlling father, a violent husband and alcohol addiction.

Hudson, who rose to fame on “American Idol” and won an Oscar at age 25, dealt with her own horrors when her mother, brother and nephew were murdered by her sister’s estranged husband in 2008.

“I needed to be in a certain place, and to have gone through what I’ve experienced in life, to be able to portray her,” Hudson told a Los Angeles screening ahead of the film’s release this Friday.

“At least at this point that’s how I feel.”

Hudson’s own tragedy had not yet struck when she first nervously met with her idol Franklin to discuss the nascent film project some 15 years ago.

Eight years would pass before Franklin — having considered other contenders including Halle Berry — called and told Hudson she had the part.

“To play the Queen of Soul is nothing you’re ever going to get used to. I’m still taking it in doses,” said Hudson.

The choice of Hudson has been a hit, with her soaring performance already tipped for awards recognition, even if the film itself has drawn lukewarm early reviews.

In a departure from most musical biopics, Hudson sang and recorded live on set Franklin’s hits such as “I Never Loved a Man (The Way I Love You),” “(You Make Me Feel Like) A Natural Woman” and of course “Respect.”

The movie spans two decades of Franklin’s life, beginning with her childhood and then chronicling the years spent working on her first nine albums, each of which failed to land a single hit.

Franklin was dropped by Columbia Records before finding her gospel-inflected voice through sessions at a remote Alabama recording studio during which she drew on her own dark past.

“I think it was her ability to translate her pain for an audience of millions,” the film’s screenwriter Tracey Scott Wilson told AFP at its Los Angeles premiere.

“She was able to take her own personal pain and sing all types of songs about it — songs of empowerment, sexy-romantic songs. She was always able to live her life through her music.”

The movie also covers Franklin’s long involvement with the civil rights movement, having grown up the daughter of an influential Baptist minister (played by Forest Whitaker) who counted Martin Luther King Jr among his family friends.

Franklin often sang at political rallies, and performed at King’s 1968 funeral — just as Hudson would ultimately perform at the diva’s own memorial.

“Being in her position at a time like that — being a Black woman, and then being as close as she was to Dr King — and then having to get out there and still lift everyone else up… think about the pain she was going through in that moment,” said Hudson.

“I think of moments like that,” added Hudson, who — like Franklin — began singing in gospel choirs, and has credited her faith with helping her get through tragedy.

“Because too often people forget icons and legends are human beings too and they have a life.”

Previous Post: « Finds Love: Lil Nas X Relationship ‘I’ve Found Someone Special. …I think this is the one. I can’t explain it – it’s just a feeling.”
Next Post: US QAnon dad killed his children over ‘serpent DNA’: FBI »