Matt Damon stopped using “the f-slur” after his daughter told him how “dangerous” it is.

The 50-year-old actor has claimed he was unaware of how offensive and damaging the term is toward gay men, and thought it had a “different application” until one of his daughters wrote him a “very long, beautiful treatise” about the history behind the slur.

He told The Sunday Times newspaper: “The word that my daughter calls the ‘f-slur for a homosexual’ was commonly used when I was a kid, with a different application.

“I made a joke, months ago, and got a treatise from my daughter. She left the table. I said, ‘Come on, that’s a joke! I say it in the movie Stuck on You!’ She went to her room and wrote a very long, beautiful treatise on how that word is dangerous. I said, ‘I retire the f-slur!’ I understood.”

Matt has daughters Isabella, 15, Gia, 12, and Stella, 10, with his wife Luciana Barroso, and is also stepfather to Luciana’s 22-year-old daughter Alexia.

And while the ‘Martian’ star didn’t name which daughter got him to give up the offensive term, he recently revealed his teenage daughter has refused to watch any of his movies in case they’re “good”.

Asked if fans still associate him with his breakout movie ‘Good Will Hunting’, he said: “Sure, yeah – fewer and fewer.

“You know, younger people don’t know it as much. You know, my 15 year old refuses to see it. She doesn’t want to see any movies that I’m in that she thinks might be good.”

But Matt insisted his daughters are proud of his career and very supportive.

He said: “I like that they know that they love my job. They know it’s time-consuming and that it’s a lot of work and that it fills me up.”

And the ‘Stillwater’ star admitted being a parent has made acting easier because he’s been so much more emotional since having children and he “gets choked up easier”.

… And who better to help with that than Mrs. Betty Bowers?

I’ve lost some respect for Matt Damon for two reasons:

1. Being a 51-year-old Harvard-educated person who only realized using homophobic slurs was a bad thing *months* ago; and

2. Being foolish enough to think that was a cute story he should share with the world. pic.twitter.com/WtudX2fGtb

And where was Matt Damon during the whole Kevin Hart gets fired from the Oscars’ discussion a few years back?

Sarah Silverman nails the response on the street with TMZ a few years back….

“Are you done saying anything that could be perceived as homophobic?” TMZ asked.

“Yeah, I’m done with that,” Silverman replied. “I think I can find other ways to be funny. I used to say gay all the time. Oh, that’s so gay. We’re from Boston. That’s what we say in Boston. I have gay friends. I just say gay.”

“Then I heard myself and I realized I was like the guy who says, What? I say colored. I have colored friends. And I realized it was stupid. And I’m certainly creative enough to think of other words besides that, that don’t hurt people. But I fuck up all the time,” she adde

And Since Matt Damon was “F —ing” Sarah Silverman, certainly she could have given him the info. (Different F-word) and then how do you think his best buddy Ben Affleck is thinking since he came out. In the hilarious and borderline offending videos to and from Jimmy Kimmel 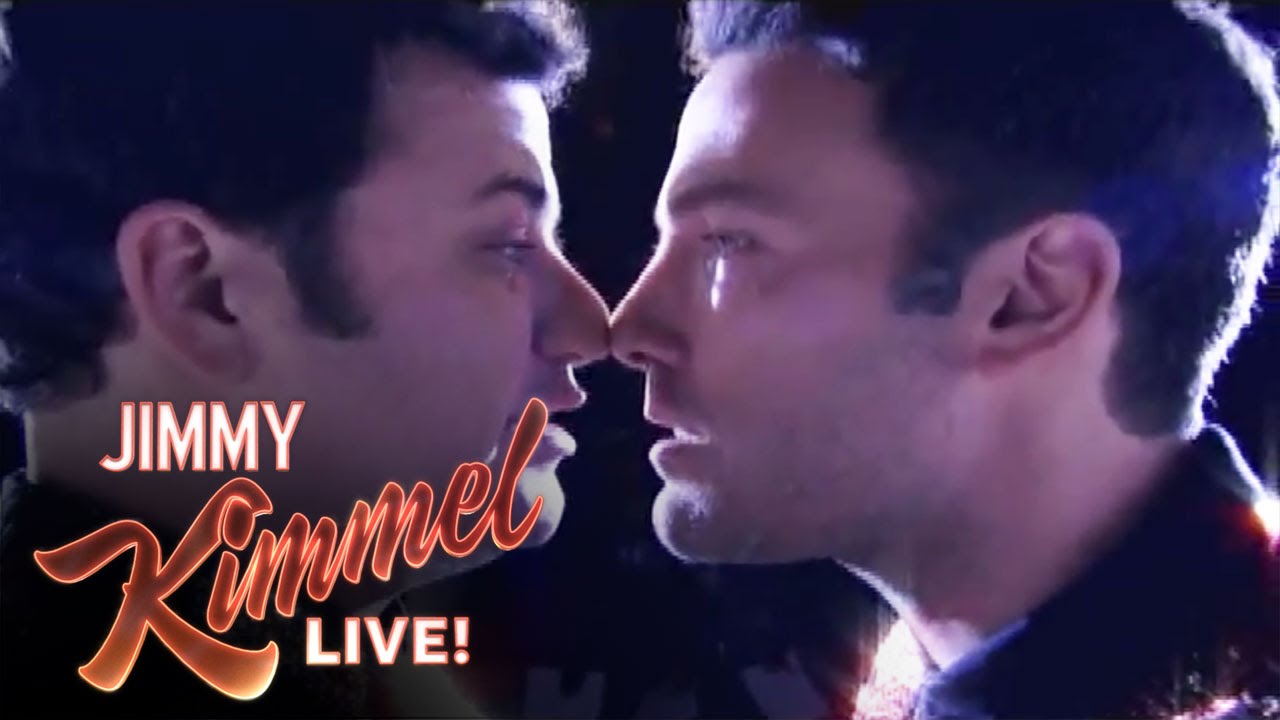 Previous Post: « Trump Tax Return Will Go to Congress; Also Key Memo on Trump Efforts to Get Justice Department to Lie on Election: Donald’s Bad Week
Next Post: Olympic Rankings If All The LGBTQ Athletes Were A Team They Would Be 7th in Gold Medals, 8th Overall. Plus 6 Pages of Photos in Tokyo And At Home »