Buttigieg Baby On Board

At least one American can now call Transportation Secretary Pete Buttigieg “daddy” after he and his husband, Chasten, announced the arrival of their first child. The news came from Buttigieg’s personal Twitter account on Tuesday, with both he and Chasten celebrating the news online.

“For some time, Chasten and I have wanted to grow our family,” Buttigieg said. “We’re overjoyed to share that we’ve become parents! The process isn’t done yet and we’re thankful for the love, support, and respect for our privacy that has been offered to us. We can’t wait to share more soon.”

According to CNN, the Buttigiegs had been trying to adopt a child for more than a month. The family addition marks another landmark for LGBTQ representation within the halls of the U.S. government. Buttigieg became the first out gay cabinet secretary when he took over the Department of Transportation earlier this year.

He and Chasten now present an image of LGBTQ parenthood on a large public scale as the adoption rights of LGBTQ couples remain a hotly contested topic. While all 50 states no longer uphold legislation that bars LGBTQ couples from adopting children after Mississippi struck down its provision in 2016, but a number of private adoption agencies, including some with heavy religious ties, continue to effectively ban LGBTQ adoption.

The Buttigiegs’ D.C. compatriots celebrated the announcement. “We’re so happy for you! You and Chasten are going to be incredible dads,” said Second Gentleman Doug Emhoff. “Your lives will be forever changed! Enjoy every single moment,” DNC Chair Jaime Harrison added.

Some reacting the news are already pointing to how the growing Buttigieg family will change views of LGBTQ parents within political circles as well. 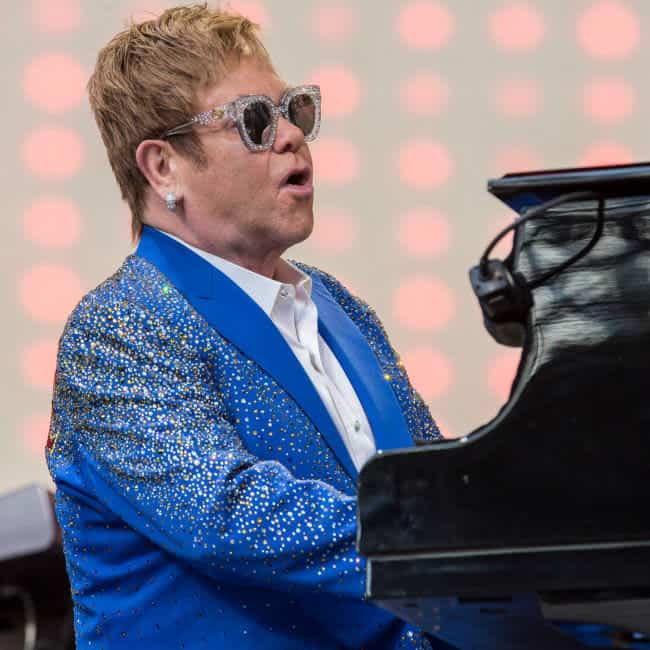 Sir Elton John was blocked from adopting an orphan 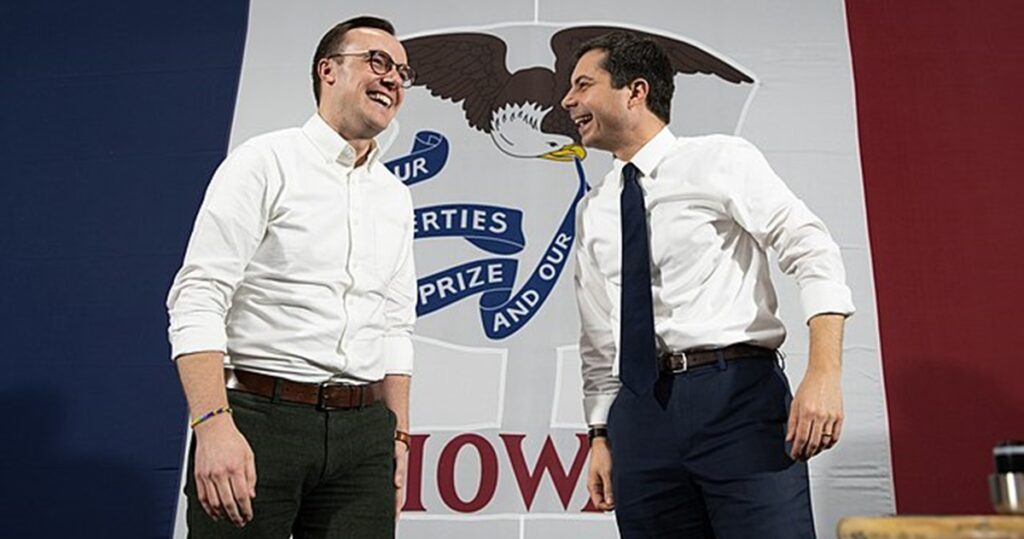 Buttigieg Baby On Board: Pete and Chasten ‘Overjoyed….Have Wanted to Grow Our Family’; Announce First Child 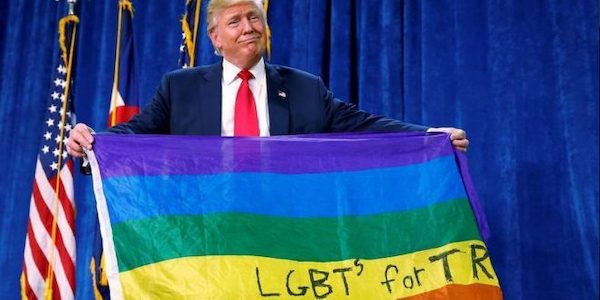 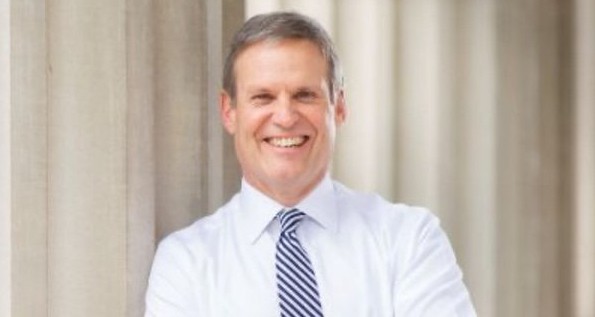 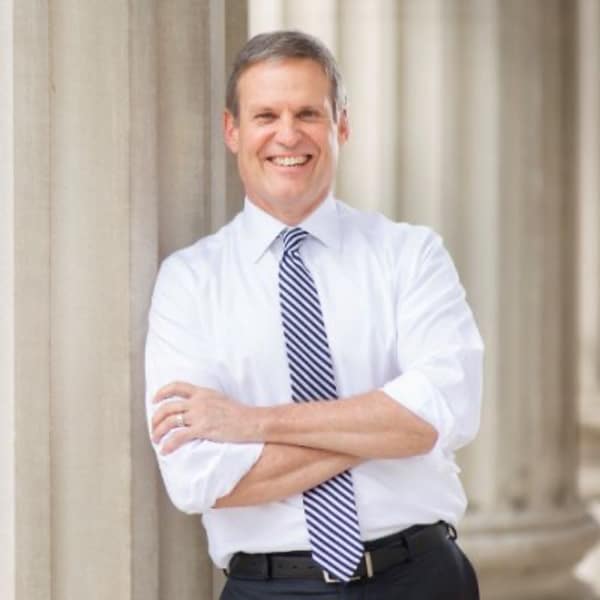 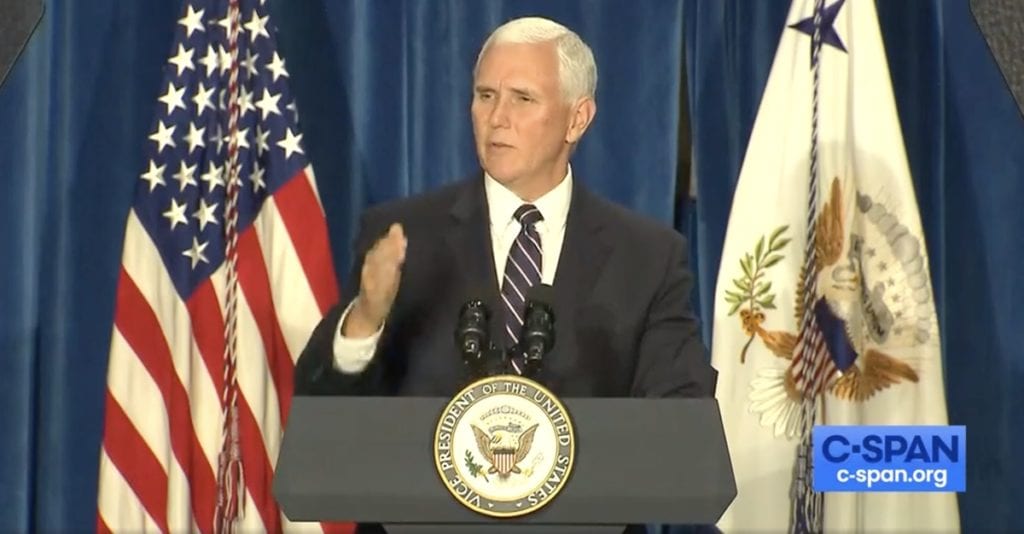 Previous Post: « Andy Cohen Dates: Now, An Endgame “Are You Going To Be a Good Stepfather?’; Curious How His Exes Would Score Him…
Next Post: Britney Spears Topless Photos Are Being Posted By the Singer Herself. She Says It’s Strong, Not Sleazy and Reveals Rationale »