Tickets to the Historic Virtual Production, An Encore of Last Spring’s Reading which was the first time ‘The Normal Heart’ featured a predominantly BIPOC and LGBTQ cast, benefits One Archives and are available now for the December 4th streamed show.

In its review, the LA Times praised Sterling K. Brown, in the role of Ned Weeks

“Brown, who’s Black and straight, didn’t try to summon the white and gay Kramer back to life…in the role of Kramer’s surrogate, Ned Weeks, illuminating the contradictions and complexities of a hero who was nothing if not exasperatingly human….

…Without dabbling in lesson-drawing anachronism, Brown’s Ned harmonized the cries of AIDS activists and Black Lives Matter protestors. An acute sense of endangered humanity and a desperate hunger for justice pointed the way.” 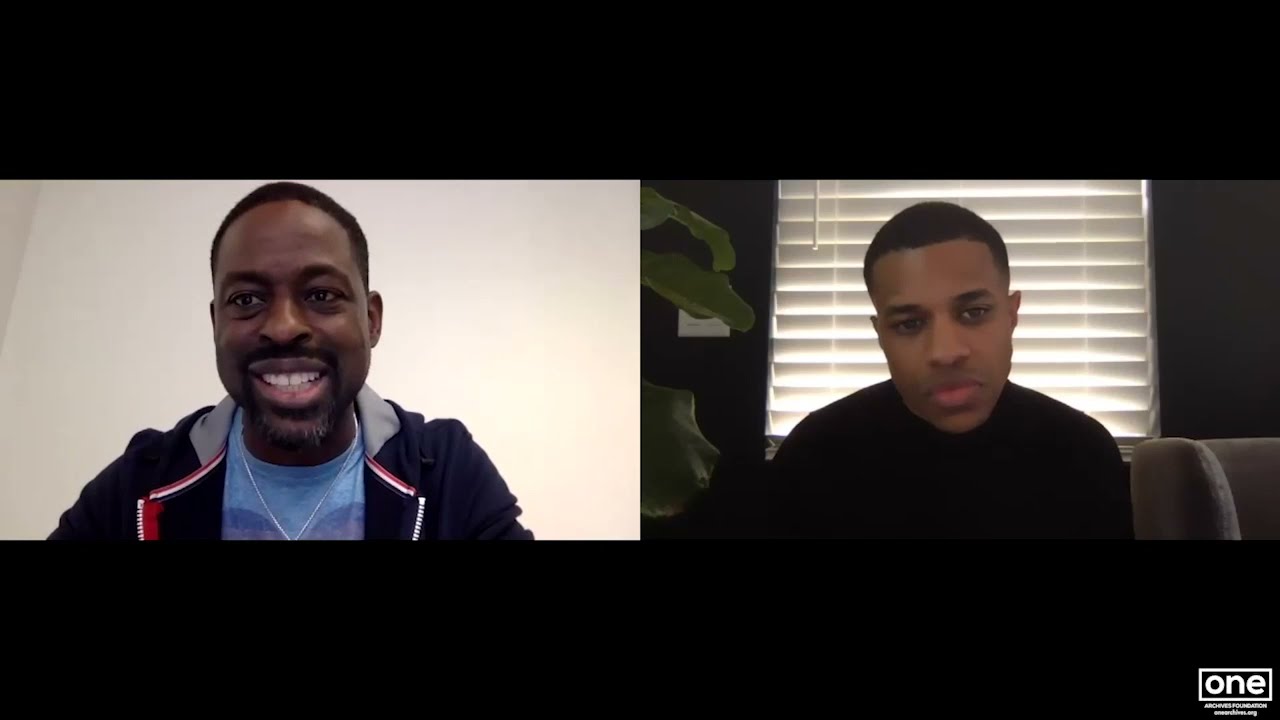 Sterling K. Brown, and Jeremy Pope in the Benefit Reading of Larry Kramer's 'The Normal Heart' 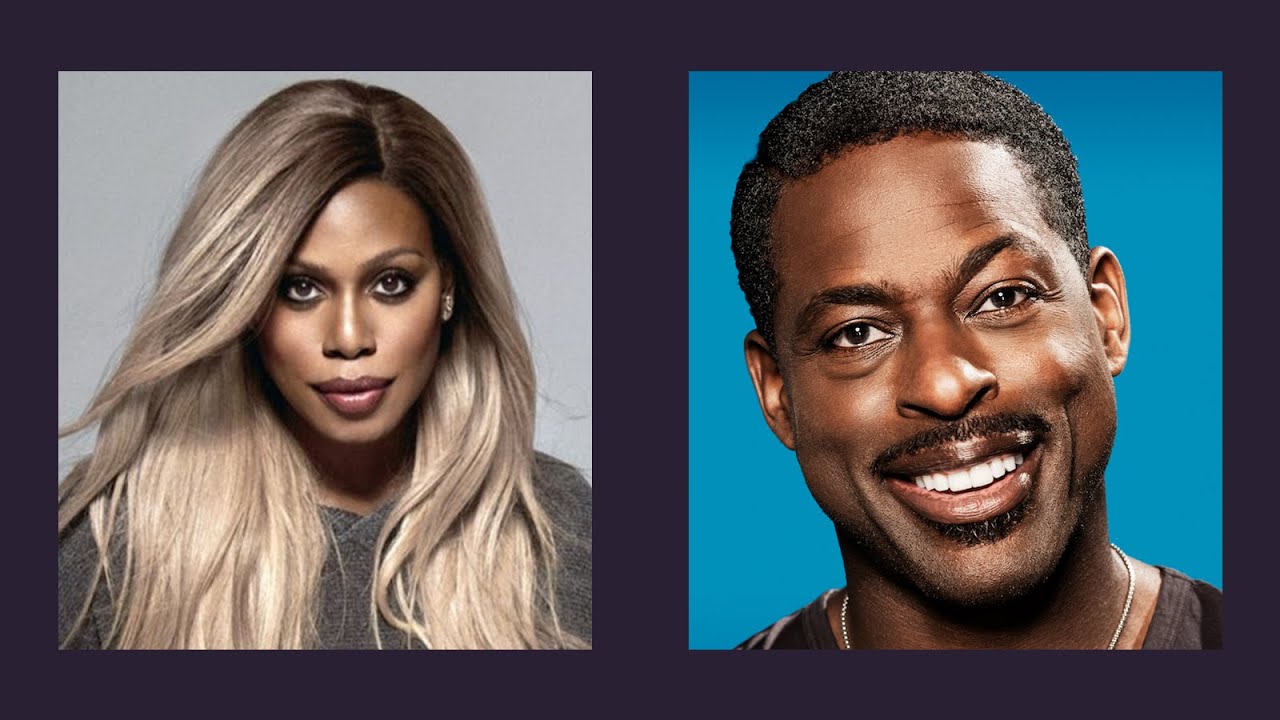 Laverne Cox, and Sterling K Brown in the Benefit Reading of Larry Kramer's 'The Normal Heart'

Reminder AIDS is Not Over: World AIDS Day

World AIDS Day which takes place on December 1 every year, was founded in 1988 to fight against HIV, support people living with HIV, and commemorate those who have died from AIDS-related illness. The success of the first showing of THE NORMAL HEART, which reached

This performance of THE NORMAL HEART is an reminder that the HIV/AIDS epidemic is not over, with nearly 38 million people living with HIV globally in 2020.

The encore presentation of THE NORMAL HEART will take place on Saturday, December 4, at 12:00pm PT and again at 5:00pm PT.

Link Roundup 1: Gay Ghosts; Demi Moore Have a GF? First Responders to ‘West Side Story’; Men of WEHO and More

Head Over Heels Transforms Pasadena Playhouse with Alaska 5000 (Drag Race), Lea Delaria (OITNB, etc), The Go-Gos Tunes and A Priority Given to Experience and Fun

Pasadena Playhouse is Head Over Heals

A re-imagined and more “experiential” production of the musical comedy set to the music of The Go-Gos kicks off the 21-22 season at the Pasadena Playhouse. The show follows follows “a royal family in search of a purpose, lovers in search of each other, and a whole kingdom in search of a beat.”

We completely reconfigured the theatre to accommodate a massive “dance floor” space, with actors performing from platforms in the middle of the floor and dancing around on scaffolding above the audience.

It’s a journey from We Got the Beat with many stops including Our Lips Are Sealed, Vacation, Belinda Carlisle’s Heaven is a Place on Earth, and Mad About You.

The producers explain: Originally produced for a traditional proscenium stage on Broadway in 2018, the Playhouse’s 90-minute, intermission-free production puts the audience in the middle of a non-stop, dance-filled joyride through magic, merriment, and mischief.

The production is directed, choreographed, and conceived by Jenny Koons and Sam Pinkleton and features music direction by Kris Kukul, scenic design by David Meyer; costume design by Hahnji Jang; lighting design by Stacey Derosier; sound design by Danny Erdberg and Ursula Kwong Brown; casting by Ryan Tymensky of The Telsey Office, and stage management by Sara Sahin. Head Over Heels, with songs by The Go-Go’s, is based on The Arcadia by Sir Philip Sidney, conceived by and features an original book by Jeff Whitty, and adapted by James Magruder.

Scott Robbe, Veteran Activist Was Part of Founding ACT UP, Queer Nation, Out in Film, and Film and Theater Producer Dies at 66

Robbe was an active member and active in the of founding ACT UP and Queer Nation, two direct action groups in New York City in the late 80s and into the 1990s.

He was part of an ACT UP undercover team, led by activist Peter Staley, that gained access to the New York Stock Exchange in September 1989 to protest record high price of AZT, and that led public pressure on Burroughs Wellcome to eventually lowered its drug price on the only approved HIV/AIDS Drug at at the time by 20%.

“Scott didn’t flinch when our lawyers would warn us of all the possible charges and maximum sentences we’d face for infiltrating a powerful institution,” said Peter Staley, who chronicled his ACT UP days in the new memoir, Never Silent. “When it came to fighting for his dying gay brothers, he’d always reply, ‘I’m in.’”

In 1991, Robbe relocated to the West Coast and cofounded Out in Film at a time when several high-grossing films were built based on stereotypic and unflattering depictions of gay characters — Jonathan Demme’s Silence of the Lambs, Oliver Stone’s JFK and Paul Verhoeven’s Basic Instinct.

Robbe’s television credits include the first-ever LGBT comedy special on TV for Comedy Central in 1993, called “Out There,” and hosted by Lea DeLaria. Robbe was on the creative team for the 2003 series “Queer Eye for the Straight Guy” and he produced shows for Lifetime, Comedy Central, VH1, Children’s Television Workshop and American Playhouse.

“Scott was a fearless activist, always on the front lines, whether he was protesting pharmaceutical company greed or homophobia at the Oscars,” said ACT UP New York veteran Ann Northrop. “And he was a total sweetheart.”

According to Paul Algiers, a longtime friend and the executor of Scott Robbe’s estate, Robbe was in hospice care at the home of his sister, Angela, in Hartford, Wisconsin when he passed away February 21st of complications from a blood cancer he had battled for more than a year.

There will be no funeral. A celebration of Robbe’s life will be broadcast online early in 2022. Donations in Scott’s memory may be made to Broadway Cares/Equity Fights AIDS and ACT UP New York.

The Normal Heart on Towleroad 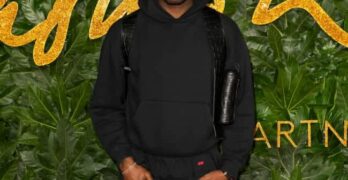 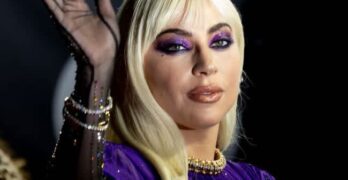 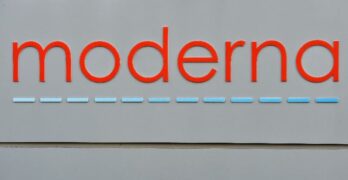 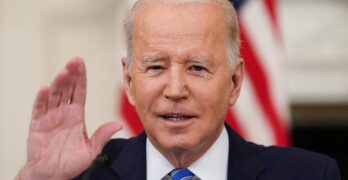 Biden says 14.5 million Americans have signed up for health insurance since November 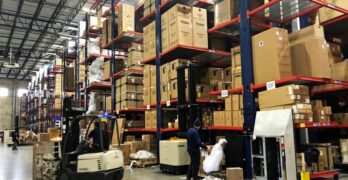 Fiscal stimulus fuels U.S. economy in 2021 to its best performance since 1984 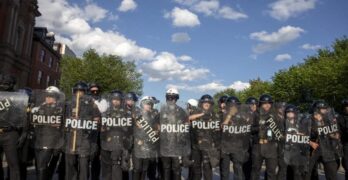 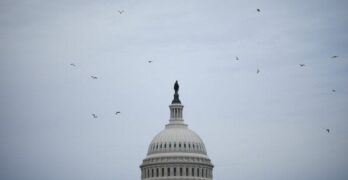 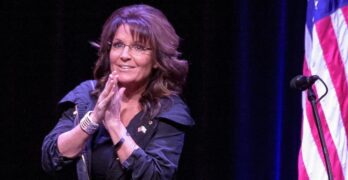