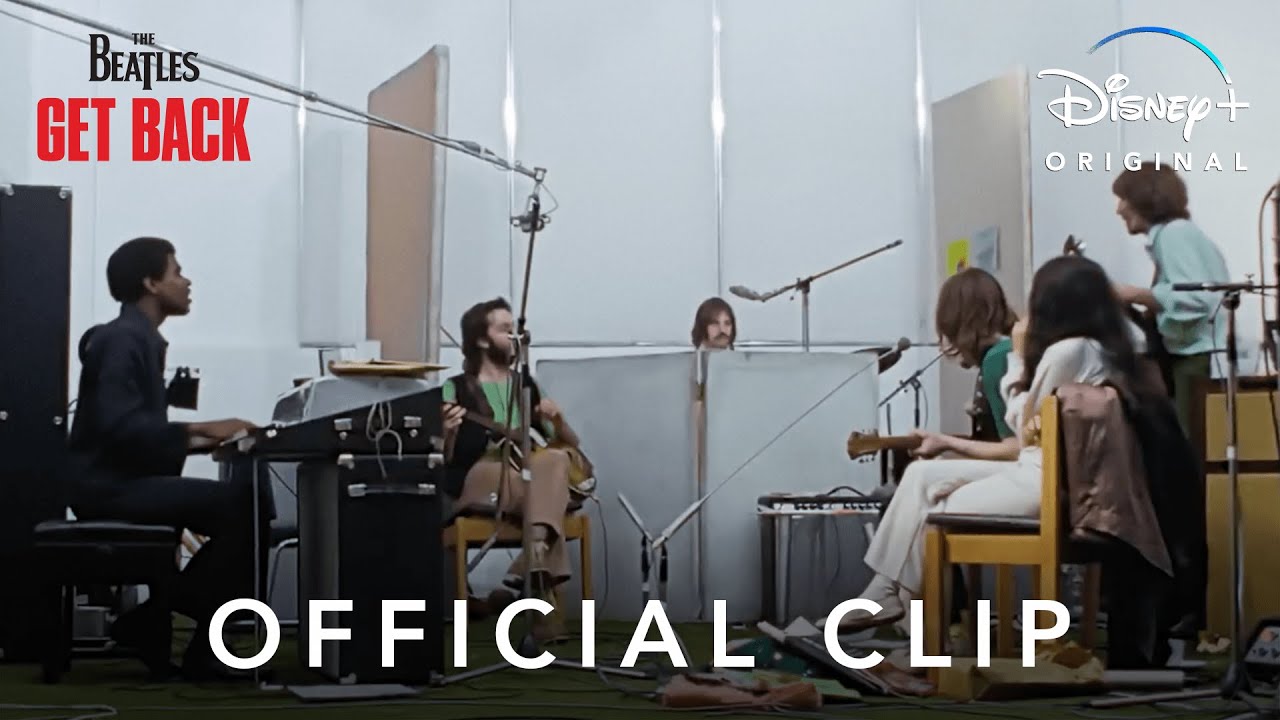 Watch The Beatles rehearsing “Don’t Let Me Down” in "The Beatles: Get Back"

Make an Entrance with the Hilton App

Did Gay Keyboardist Billy Preston Save The Beatles From Breaking Up? worldofwonder.net

Former RNC Chairman Michael Steele issued a stark warning on The Beat with Ari Melber about the future of the country and what may happen if we do not act, and act fast. His warning was aimed largely at the Republicans, who seem to fall into 2 camps: supporters of autocracy or those who deny that it will happen. BIDEN (speech): The former President and his supporters have decided the only way for them to win is to suppress your vote and subvert our elections. It’s wrong. It’s undemocratic, and frankly it’s un-American. You can’t obey […]

In A Few Minutes You May Really Feel Like You Want Some Comfy Boots… Last Week it was MAC, Now Cher Phones Home For Furry Shoes. And Sales Are Up 1,300%

What should a synagogue do if a gay member of the community applies for membership? – J-Wire Jewish Australian News Service

We’re not familiar with this “digital voice” for Australia New Zealand, but In what seems to be a regular “Ask the Rabbi” feature, his response to the question feels dated.

They should be allowed to be members, though not asked to about it. All fine unless “they use a synagogue involvement in order to make a statement or promote a militant cause.”

The biggest concern in Jewish teaching is “any form of sexual (including heterosexual) obsession.” And most concerned with ” any form of selfishness and self-centredness; it sees (heterosexual) marriage as balancing the self and the other.”

…. So gays are fine, other than being selfish, militant, obsessed with sex, and flaunting it?.

Ricky Martin Says New Song On The Way, in the Tub; Durst Dead; Some Royals Furious With Others.. Morning Show Renewed

Magawa, the famous mine-clearing rat who was awarded a gold medal for his heroism, has died at the age of eight.
In a five-year career, the rodent sniffed out over 100 landmines and other explosives in Cambodia.

Hot Links: From Cold to too Hot. Enjoy Hawaii.