John Travolta’s Love life and not a single pronoun in referring to the gender of the love he seeks? But why? In any case we’re pleased to hear he’s coming out of his grief.

It’s hard to believe that neither the magazine nor his family and friends used a single pronoun or reference to someone of a specific gender in this entire post (other than in reference to all the women he’s rejected, an army of them.).
They must have heard the rumors and seen the photos…but no matter if it’s the magazine or those close to him trying to set the stage for something to happen… we’re glad to hear it and hope he finds a special someone to love for a long time. –Editor

John Travolta is heading into the new year vowing to be the healthiest he’s ever been, but a friend says he’s got an even bigger resolution for 2022 — finding love again.

Since losing his wife,Kelly Preston, to breast cancer in 2020, “John has had a hard time with his grief,” shares the pal, “but he’s finally coming around and is taking better care of himself.”

According to the friend, the Pulp Fiction star, 67, has been working out daily with a team of trainers, mixing it up between martial arts, cardio, and yoga. He is also paying attention to his diet by swapping out steak and potatoes for fish and smoothies. “John’s determined to live a long and happy life for his kids,” Ella, 21, and Benjamin, 11.

JOHN TRAVOLTA ‘DOING EVERYTHING HE CAN TO HONOR’ LATE WIFE KELLY PRESTON WHILE ‘TAKING IMPORTANT STEPS TOWARD MOVING ON’: SOURCE

“He’s really going the extra mile because he’s finally ready for the right person to come into his life,” adds the pal. “Everyone has noticed the positive change in John, and they’re so relieved. They’re crossing their fingers that he’ll find true love again, because he deserves it!”

As OK! previously reported, the Grease alum has become more open to the idea of dipping his toes back into the dating pool since initially being hesitant to date following the tragic loss of his wife.

Even though he first “turned down an army of interested women” while still grieving Preston’s death, he “slowly but surely” came around to the idea of finding love again.

“John is starting to warm up to the idea of sharing his life with someone special,” a source claimed at the time. “Of course, he’s not going to rush into anything serious so soon, but going on a few dates and sharing a meal and conversation sounds good to him for now.”

Another insider insisted that Travolta and Preston previously discussed the topic during one of their final conversations, adding that Preston “lovingly gave John approval to find someone else.”

“She told him she didn’t want him to go through life alone. She knew the kids would always be there for him, but she wanted to have a companion and she trusted him to use his judgement.”

Travolta was reportedly “touched” by his wife’s words, and a source claimed “they came from the heart. She loved John that much and wanted him to continue living his life.” 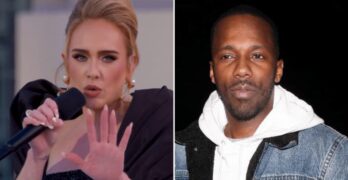 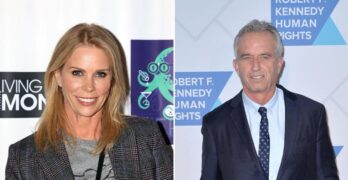 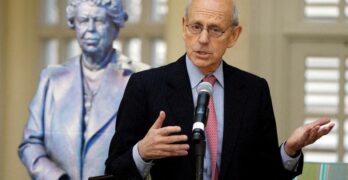 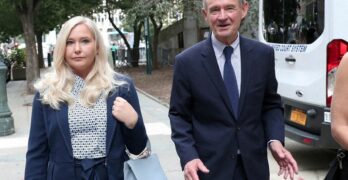 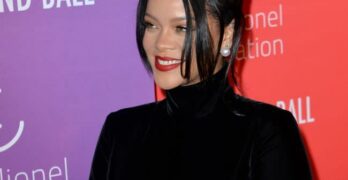 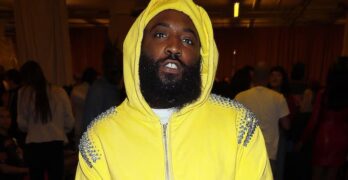 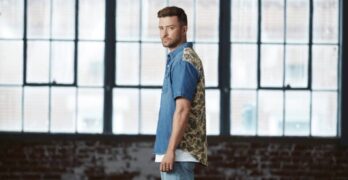 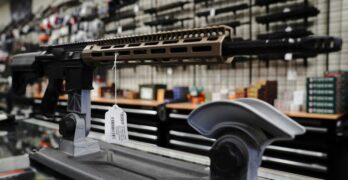 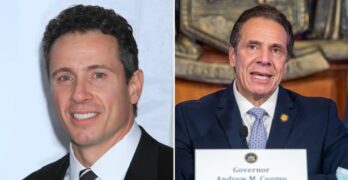