On Law & Order: SVU, Noah, 8, Comes Out As Bisexual, And As A Kid Who Protects Victims Of Bullying To Mom, Mariska Hartigay's, Olivia Benson. - Towleroad Gay News

“Then I Said That I Was Bi”

LA & Order: SVU writers were deft of touch while featuring its expected no holds-barred depiction of tough subject matter simultaneously in its introduction of a new storyline, the bullying and coming out as bisexual by a major characters’s 8 year old son.

In a moment it’s hard not to be moved by how Olivia Benson, Mariska Hargitay’s character, responds to to walking in on her son being bullied and then to his announcement that he is bisexual.

Noah, played by Ryan Buggle, presents all of it in such a way that it’s clear the team understands the significant evolution in how it is to exist and understand being an LGBTQ young person today compared even to a few decades ago. All of this would have been seen as wildly precocious even a decade ago. Today’s complexity and options are testament to both the internet as well as the multiple generations that have each pulled at, experimented with and expanded the options available since the days of “Gay is good”.

The show opens with a glimpse of Noah as the victim of serious bullying. The viewer is given a glimpse of Noah in a cage with a collar on as another young boy named Hudson tells him to “bark like a dog”…just as both mothers show up and see it.

Both boys insist they were “just playing.”

When alone, Olivia gets Noah to say,  “Hudson’s a jerk. He put his dog’s collar on me, locked me in the cage and he wanted me to eat dog food.”

That got her attention but he says “I don’t want to talk about it anymore.”

And she has a case to work for the episode.

At the end, Mother and son take a walk. Olivia spoke to Hudson’s mother, though Noah said not to. She’s asked for the next play date be at their house, and yes, she did speak mom-to-mom about the dog cage episode.

“Mom, I asked you not to! Hudson’s just an idiot, no one likes him anyway…He bullies everyone: It was just my turn to be his target.”

Noah explains Hudson’s bullying problem, and about him picking on a kid with they/them pronouns who was being called a “fairy”

Hartigay takes it in for a second. Noah goes on, “And that there’s no shame in being true to yourself.”

“Well, it’s my truth. I just hadn’t told anybody before.”

“Well thank you for telling me.”

“No big deal. It’s not like I have a boyfriend or girlfriend, it’s just not fair for anybody to be left out.”

She lets him say it, hugs him, says she’s proud. And life goes on.

Buggle shared his thoughts about Noah’s revelation after the episode aired. “Filming this episode was such an important, incredible and exciting experience for me. [Mariska Hargitay] personally called me to talk about the script before it was finished and I felt so involved and respected,” Buggle said via Instagram. “It is incredible to see Noah beginning to discover who he is. My feelings are the same, there is no shame in being true to yourself and no one deserves to be left out or bullied because of it.”

“SVU” fans weighed in on social media and for the most part seemed supportive of hot the show treated Noah’s coming out moment, “To anyone thinking that Noah is too young to know he’s bi, kids have crushes all the time. If they’re old enough to have crushes, they’re old enough to know who they’re into,” said one Twitter user. “Sexuality isn’t just about who one wants to have sex with. He’s a child. Crushes are 100% valid … He’s thinking about who he thinks is cute.”

“As a leader of the LGBTQ club at my school, I loved seeing Noah come out and be so comfortable with himself. We need all kids to be like this,” said another Twitter user.

“I hope #SVU at least taught some parents a lesson last night. Olivia simply saying ‘thank you for telling me,’ when Noah said he was bi was such an amazing moment. Exactly how all parents should respond to their kids confiding in them about their sexuality,” added another.

Noah comes out on SVU: Previously on Towleroad 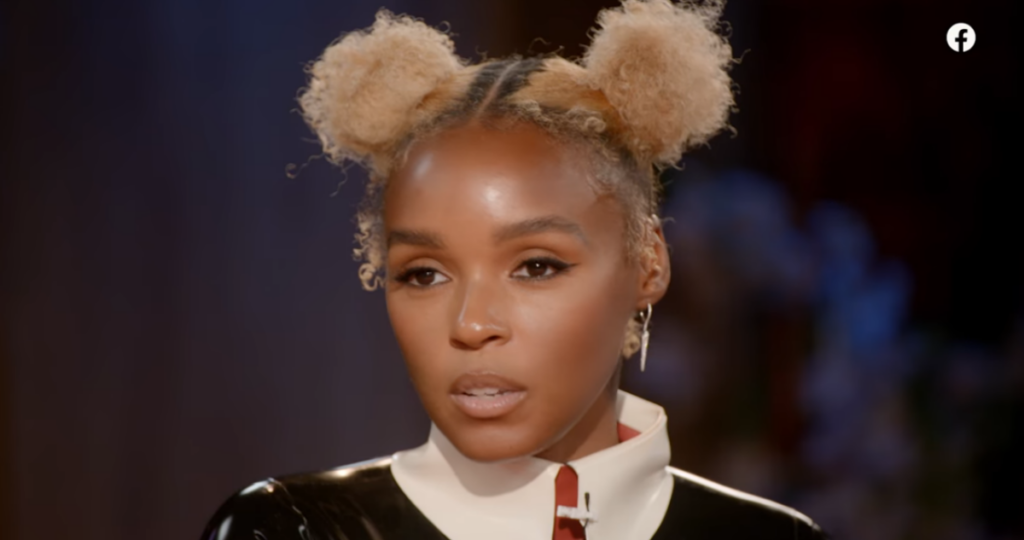 Janelle Monáe Comes Out As Nonbinary: ‘I Am Everything’; Releases Book Of Short Science Fiction Collaborations 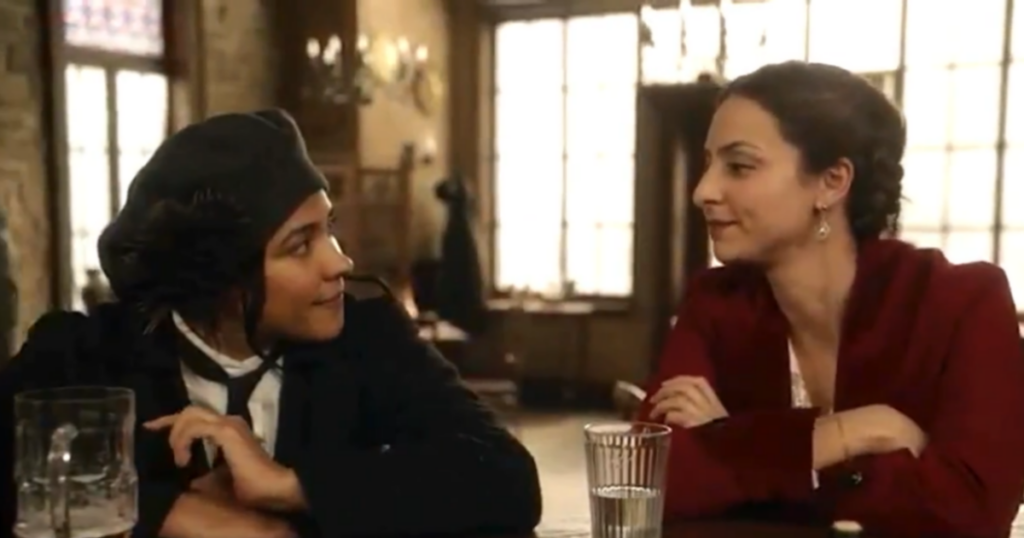 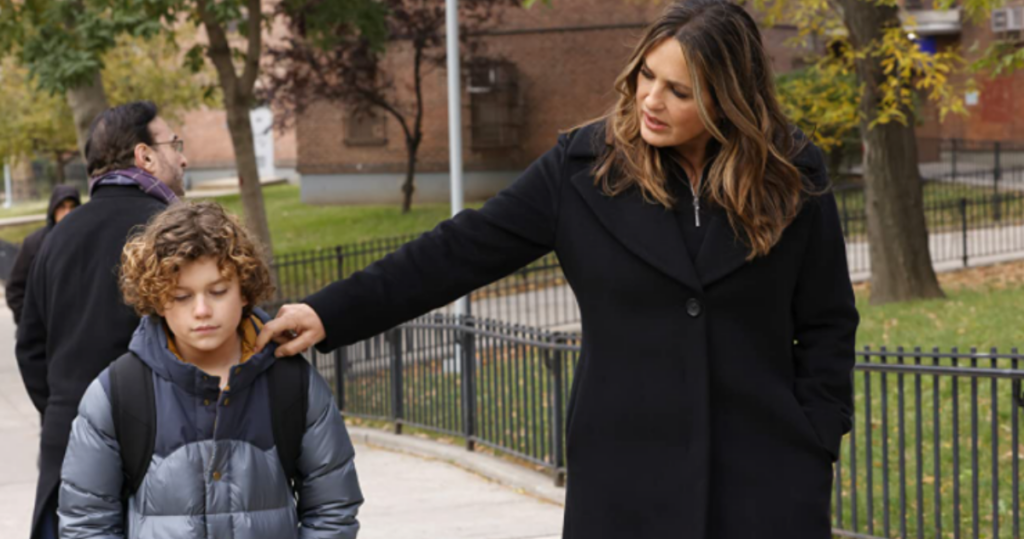 On Law & Order: SVU, Noah, 8, Comes Out As Bisexual, And As A Kid Who Protects Victims of Bullying To Mom, Mariska Hartigay’s, Olivia Benson. 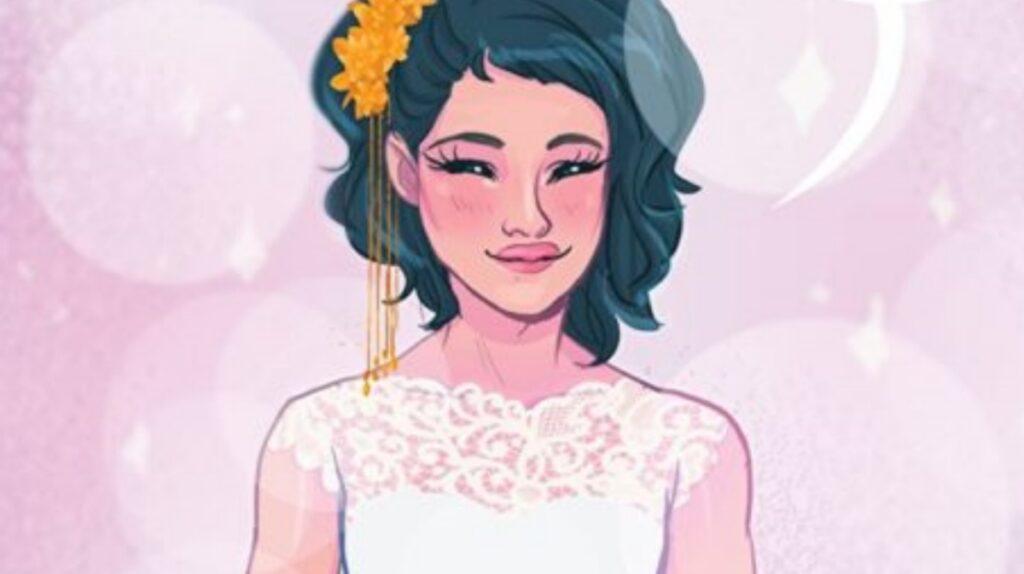 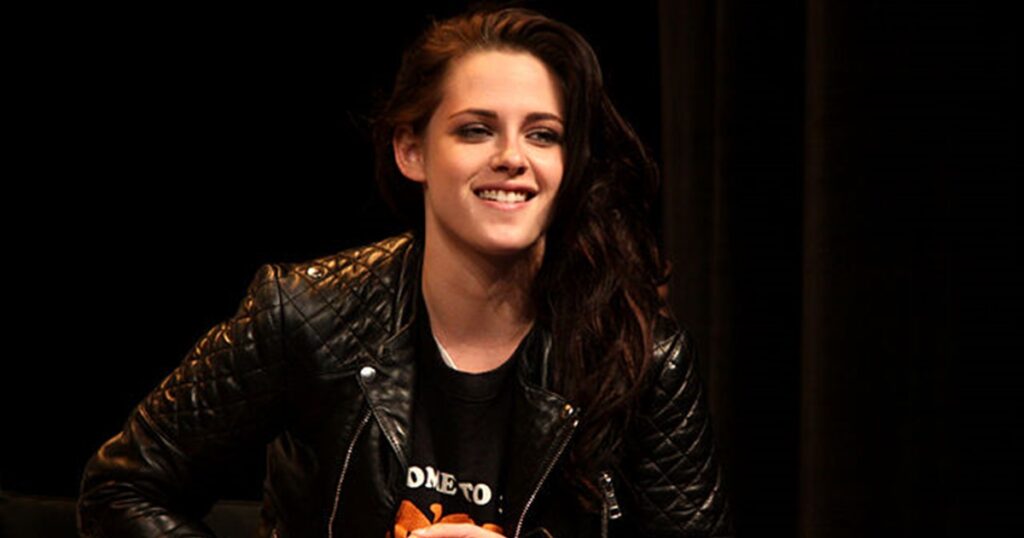 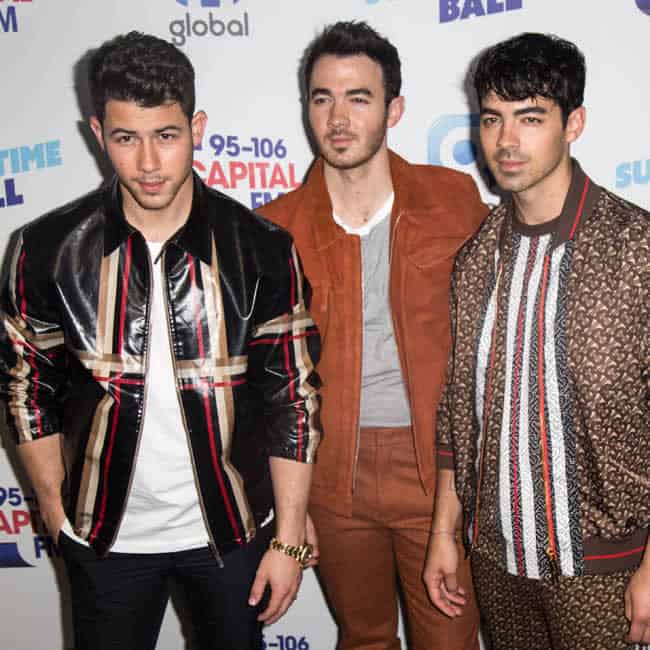