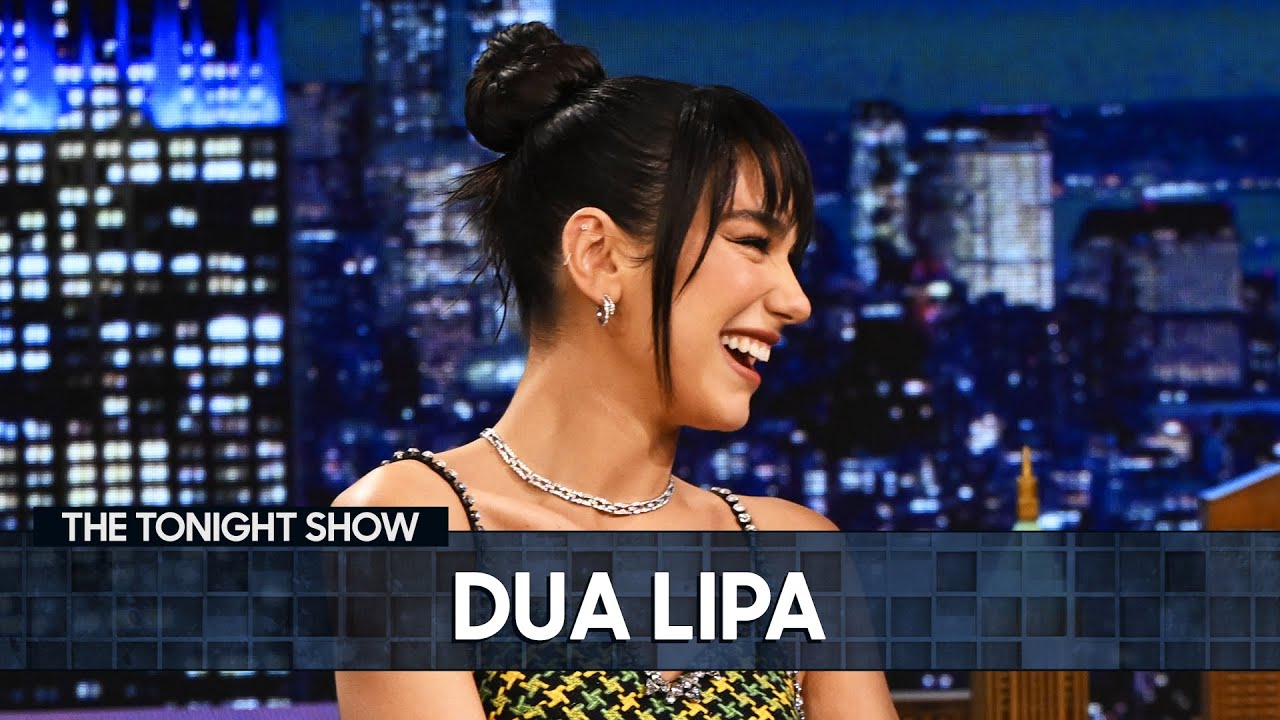 Dua Lipa thinks being bullied online has made her a better artist.

The ‘Levitating’ singer was widely ridiculed for a quirky dance move back in 2018 but she’s now “reclaimed” the choreography because she has a “different perspective” on the situation and can recognise how the trolling she received motivated her to “work harder”.

Speaking on ‘The Tonight show Starring Jimmy Fallon’, she said: “The reason we’re talking about it is because I brought it back. I’m doing it on my tour.

“I’m reclaiming it because there was a moment where it caused me a lot of grief. Like I was being bullied online. It wasn’t very nice, but now I can look at it from a different perspective.

“I look back on it with such fondness because it helped me grow into the artist I wanted to become. It made me work harder. I went in, I did more rehearsal. I just wanted to become a real performer and I think that was the thing I needed.”

She said: “I’m so lucky to have so many pinch-me moments in my life.”

The ‘One Kiss’ hitmaker has previously admitted online trolling left her with “anxiety” and questioning whether she was “good enough” to be a star.

“Even after the Grammys, some people were like, ‘Well, she doesn’t deserve it.’

“There were so many things, especially when you start out, like a video of me dancing and they’re like, ‘Ah well, she has no stage presence’ – but they’d never been to one of my shows, they’d never seen me perform.”