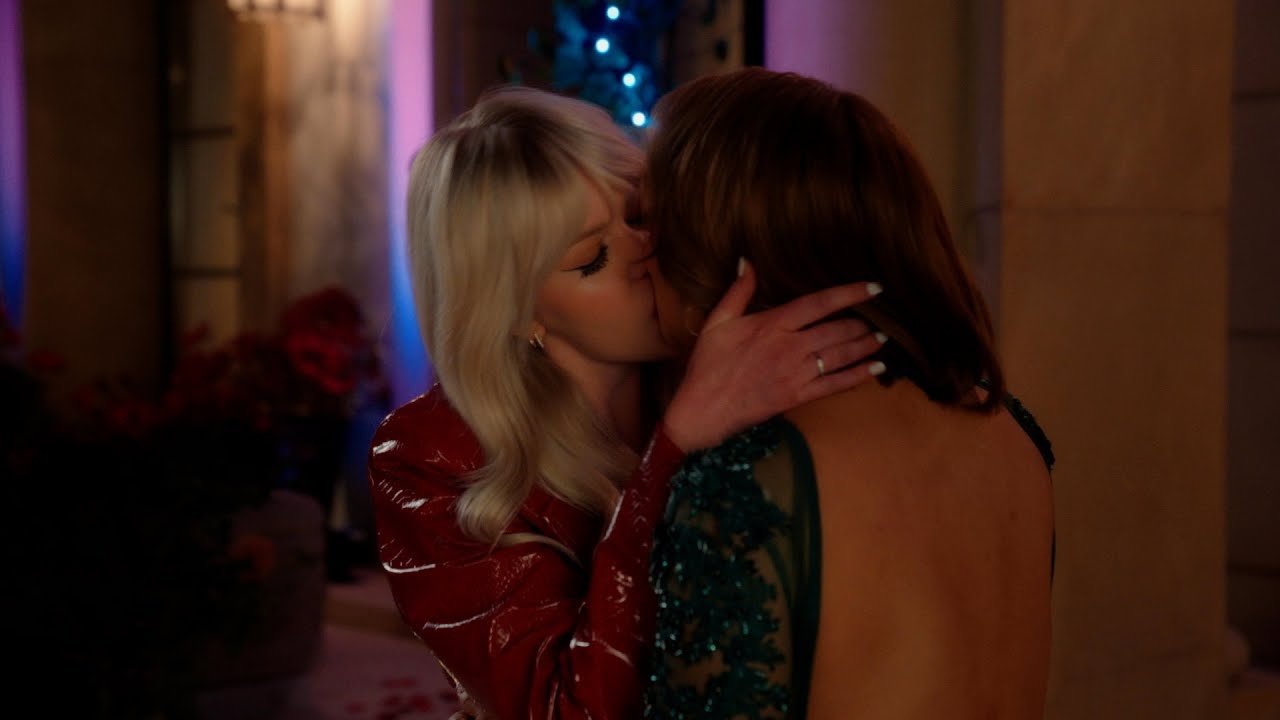 Hayley Kiyoko and Becca Tilley appear to have confirmed that they are in a relationship.

The 31-year-old pop star and ‘Bachelor Nation’ alum Becca, 33, shared a Reel of themselves on Instagram which showed intercut clips of their time together, with a series of interpolating romantic shots.

Alongside the post, Becca wrote: “hard to say if this is a hard or soft launch, but it is a launch” (sic)

Several famous faces were quick to congratulate the couple as they appeared to announce their relationship, with Becca’s former co star Colton Underwood writing: “We love a good launch. SO HAPPY FOR YOU” (sic), while her ex-boyfriend Robert Graham added: “YESS! I love this so much”(sic)

The post came just hours after Hayley marked the release of her latest song ‘For the Girls’ by dropping the accompanying music video, which saw the ‘What I Need’ hitmaker searching for soulmate before Becca closes out the video by arriving in a limousine as a surprise.

Upon sharing the video, Hayley said in a statement: “I love being a woman, and women have always been a massive influence on my life. ‘For The Girls’ is an anthem celebrating that love, highlighting our strength, beauty and vulnerability. The music video is meant to reflect that celebration with a sense of humor and an expansive take on whose romantic story gets told. It was so much fun to direct, especially since it’s a nod to one of my favorite reality shows of all time. No matter how you identify or who you love, I hope this summer bop makes you feel sexy and empowered.”

Prior to the release of the music video, the pair attended the Elle Hollywood Rising event together on Wednesday (18.02.22)