GOP Representative Madison Cawthorn found himself in hot water once again after a video of the young politician surfaced in which one of his male staffers appeared to place his hand on Cawthorn’s crotch while the two were riding together in a car, Radar has learned.

That is the sensational development captured by recent footage obtained by Daily Mail, which is leaving his fellow congressmen and congresswomen questioning the 26-year-old politician’s potentially unethical behavior.

“I feel the passion and desire and would like to see a naked body beneath my hands,” Cawthorn said in the video while driving in a car alongside his 23-year-old aide Stephen Smith.

“Me too,” Smith responded before intimately and provocatively placing his hand over the North Carolina Republican Congressman’s crotch and genitals.

The video has since been used as one of many examples of evidence in a newly drafted ethics complaint against Cawthorn created by the political group Fire Madison Cawthorn.

The complaint called for an investigation into the young politician and argued that Cawthorn’s repeated unethical behavior is in direct violation of House Rules.

But Cawthorn, who took to social media shortly after the explicit clip surfaced, argued that the incident was nothing but a joke between him and his young staffer before suggesting his fellow House of Representative colleagues are just as guilty of such questionable behavior.

“Many of my colleagues would be nowhere near politics if they had grown up with a cell phone in their hands,” Cawthorn tweeted on Thursday after the scandal broke.

As RadarOnline.com reported, the video of Cawthorn’s aide’s hand on his crotch surfaced just days after the North Carolina Rep came under fire after it was revealed he allegedly misappropriated taxpayer money during a retreat to a posh North Carolina resort in August.

Earlier this month, a report by the Washington Examiner revealed that Cawthorn spent nearly $5,000 for “legislative planning food and beverage” that included not only food from Chick-fil-A, Bojangles chicken, and Joey’s NY Bagels, but also several non-detailed payments on the politician’s government credit card.

The report also suggested Cawthorn utilized North Carolina taxpayer money to pay for his stay at the luxurious Hendersonville getaway resort, although a spokesperson for the young politician insisted the money used during the August retreat was taken directly from Cawthorn’s authorized House Members’ Representational Allowance.

“Our district retreat occurred on those dates; those expenses were for the district and D.C. staff on the retreat,” Luke Ball, Cawthorn’s spokesperson, said after the damning report was published. “Nearly every office on Capitol Hill has a district retreat and a budget specifically designated for one.”

Rep Madison Cawhthorn caught with schedulers hand on his crotch 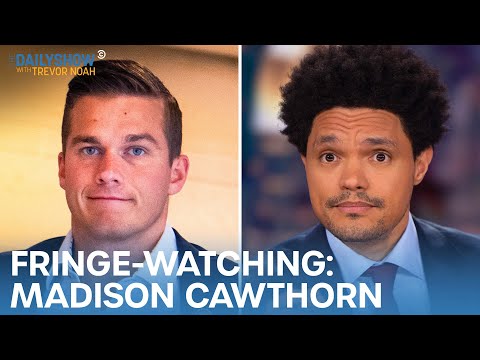 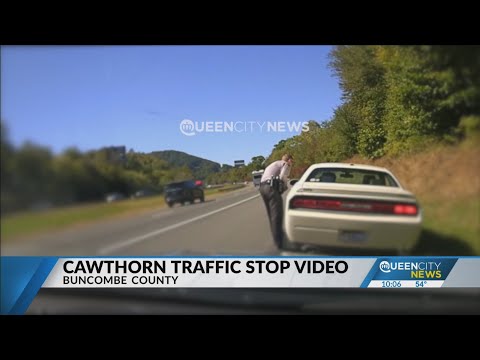 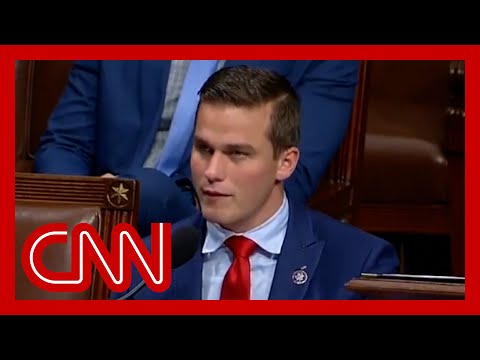 'He lost my trust': Why Madison Cawthorn is in trouble with GOP