Joni Mitchell performs live for the first time in 9 years. 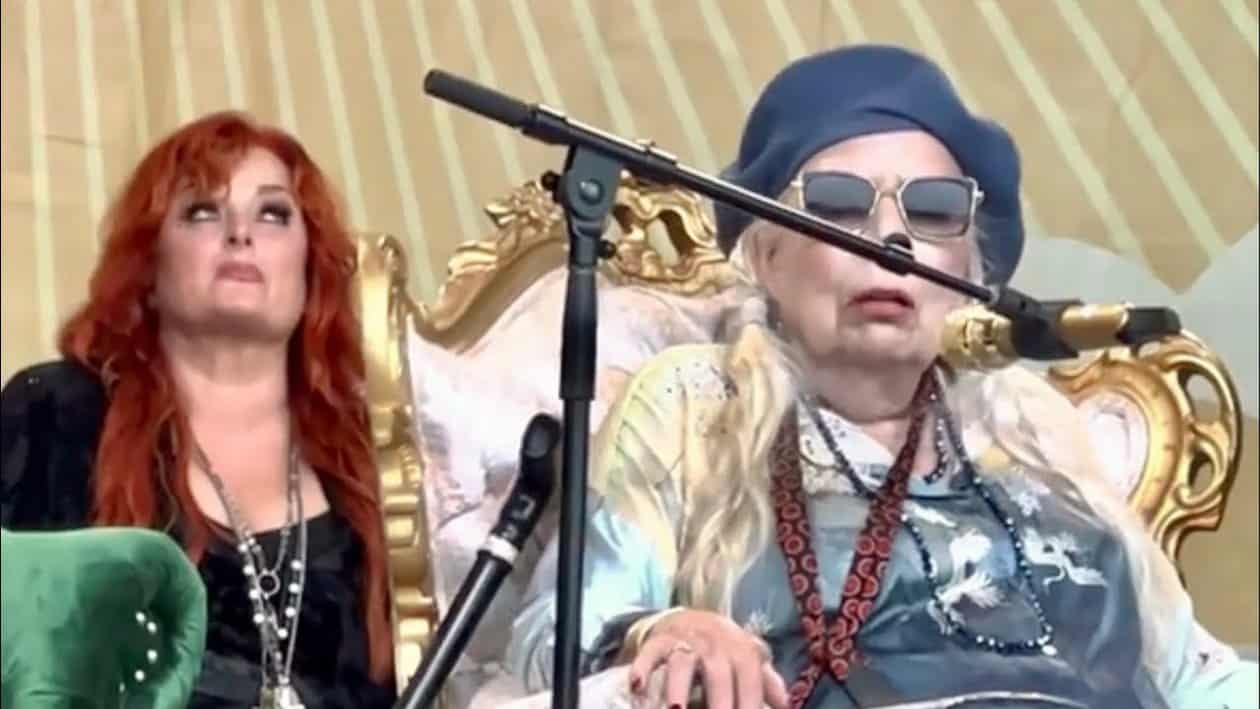 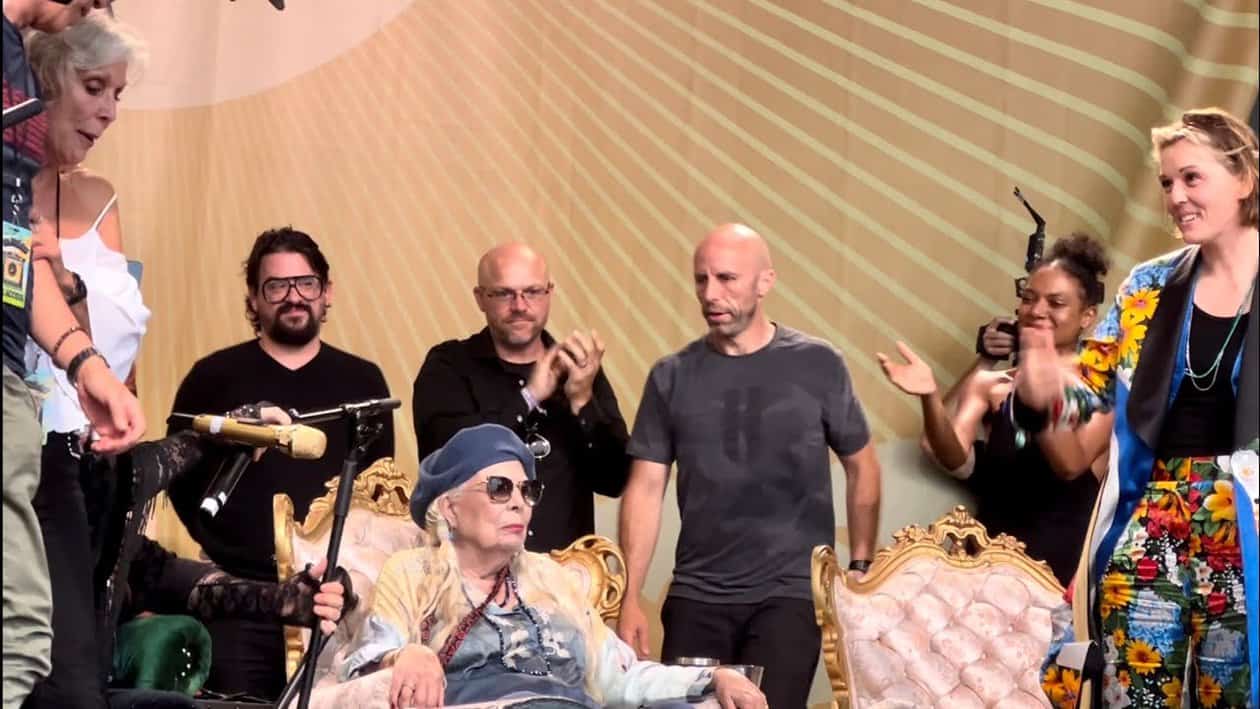 Published by
AFP
Joni Mitchell, shown at the MusiCares gala in April 2022, surprised fans with a set at the Newport Folk Festival

The show followed Mitchell’s stage cameo earlier this year, when she joined other artists as they performed a moving tribute to her life’s work at the MusiCares pre-Grammy gala.

Both moments marked rare public appearances for the trailblazing Mitchell, who in 2015 suffered a brain aneurysm that left her temporarily unable to speak, the aftermath of which has involved extensive physical therapy.

Mitchell and Carlile sang duets including the 78-year-old’s “A Case of You” and “Both Sides Now,” while the Canadian-born folk icon delighted the crowd by playing the lengthy solo from “Just Like This Train” on an electric guitar.

Mitchell last appeared at Newport, an annual festival in Rhode Island, in 1969.

Sunday’s 13-song set also featured her classic environmentalist anthem “Big Yellow Taxi” and “The Circle Game” along with renditions of “Summertime,” “Love Potion No. 9” and “Why Do Fools Fall in Love.”

The revolutionary singer-songwriter earlier this year was honored as MusiCares’ Person of the Year at the charity gala that precedes the Grammys, where she gave a brief performance.

The next night she accepted the Grammy for Best Historical Album, appearing in a red leather beret, sunglasses and floral pants, her flowing blonde hair in pigtails.

Born in a small town in western Canada, Mitchell had her start playing small clubs and eventually moved to Los Angeles, where she became a pivotal figure in the 1960s Laurel Canyon music scene and beyond.

She is considered one of her generation’s most iconic singer-songwriters, giving rise to the phenomenon of the solitary and thoughtful musician who pours out emotion on stage.

Voicing her own astonishment over the milestone on the MusiCares red carpet, Mitchell earlier this year explained her album’s enduring popularity and recent resurgence: “Maybe people want to get a little bit deeper.”