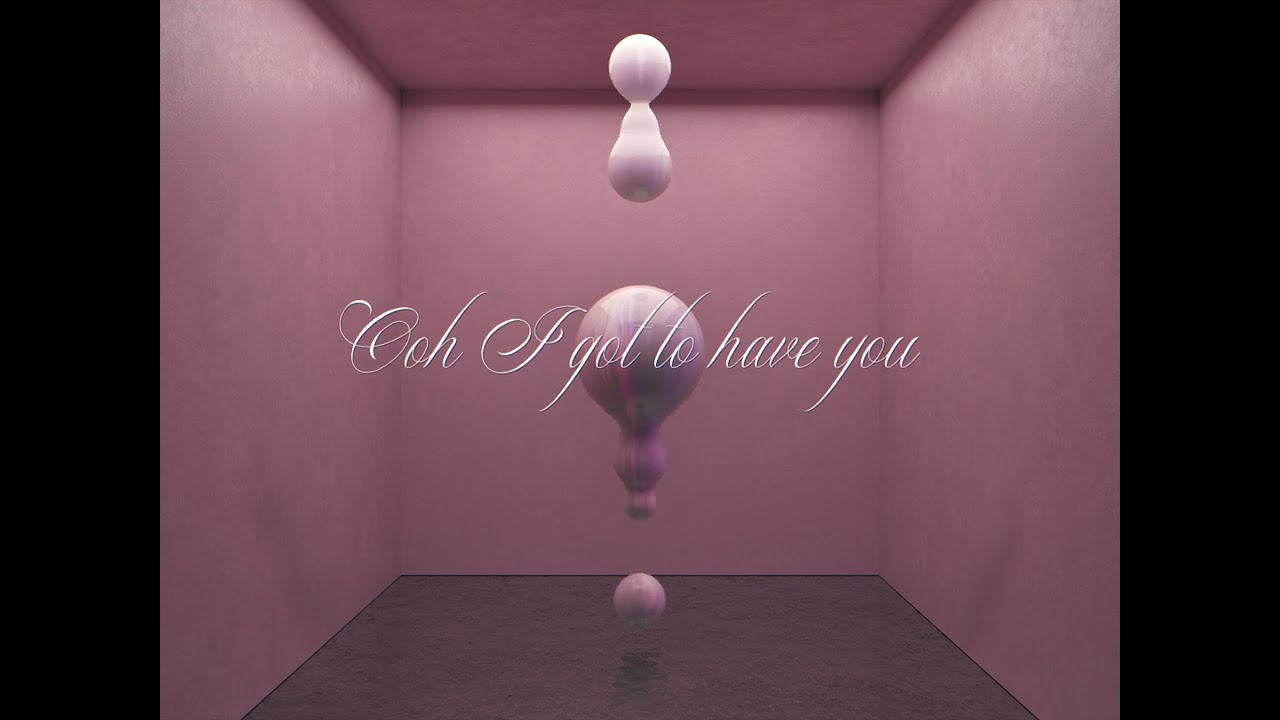 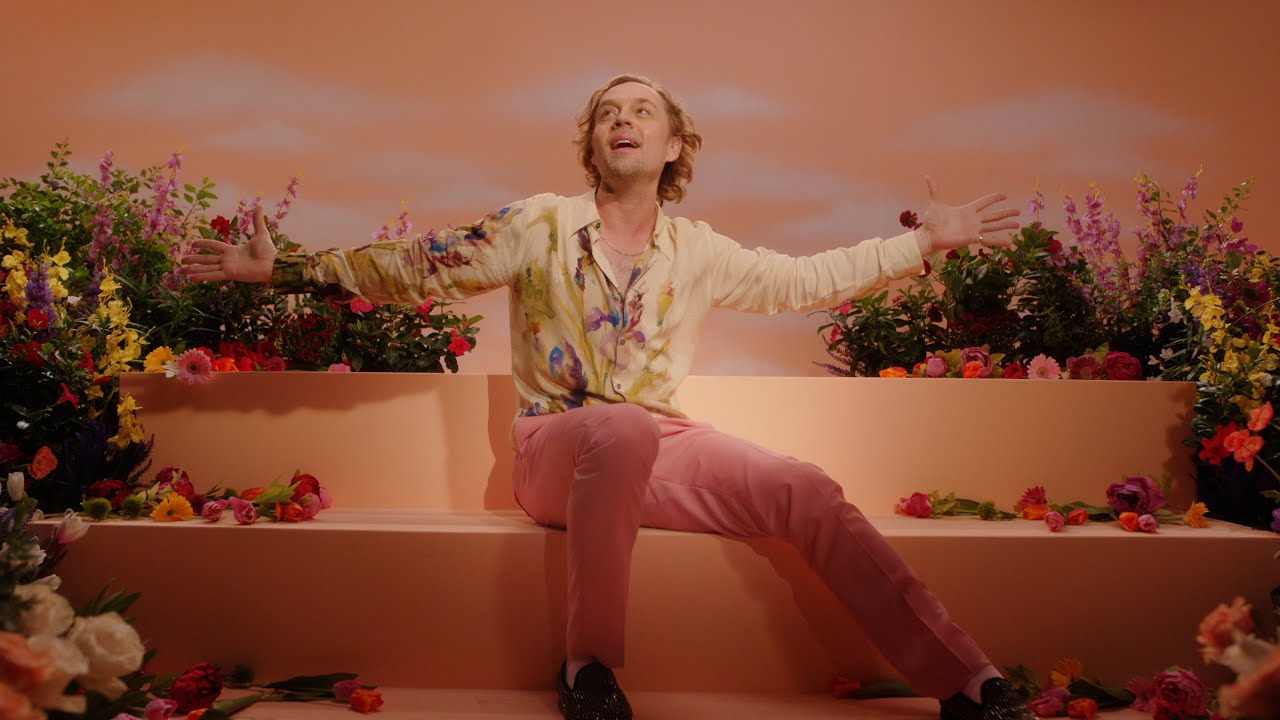 Darren Hayes was in a “dark place” before he came out as gay.

The 50-year-old star – who is best known as frontman and singer of the pop duo Savage Garden alongside Daniel Jones – penned an op-ed for The Huff Post at the start of July explaining that he had been on the “brink of suicide” before coming out and has now claimed that his new album “saved [his] life.”

He said: “I would say my new album honestly saved my life. I was in a dark place, emotionally, not understanding that just like my sexuality, my creative outlet is a huge part of the person I am, and by denying that, I was denying an essential part of me.”

The ‘Truly Madly Deeply’ hitmaker – who has been married to Richard Cullen since 2013 and was previously married to Colby Taylor – released his comeback single ‘Let’s Try Being in Love’ in early 2022 and explained that his return to the public eye has been “more authentic” than in his initial heyday.

He told PEOPLE: “I realized that I had never truly been myself at the height of my fame and commercial success. would have been a huge regret of mine to have retired from the public eye without having come back to the world as my true authentic self. Because I have embraced myself fully in my art, I no longer feel the shame and stigma around my sexuality or my mental health. I openly speak about both because I believe they are connected, and by speaking about what most embarrasses us, it’s my hope that bringing light to sadness drives away the darkness.”