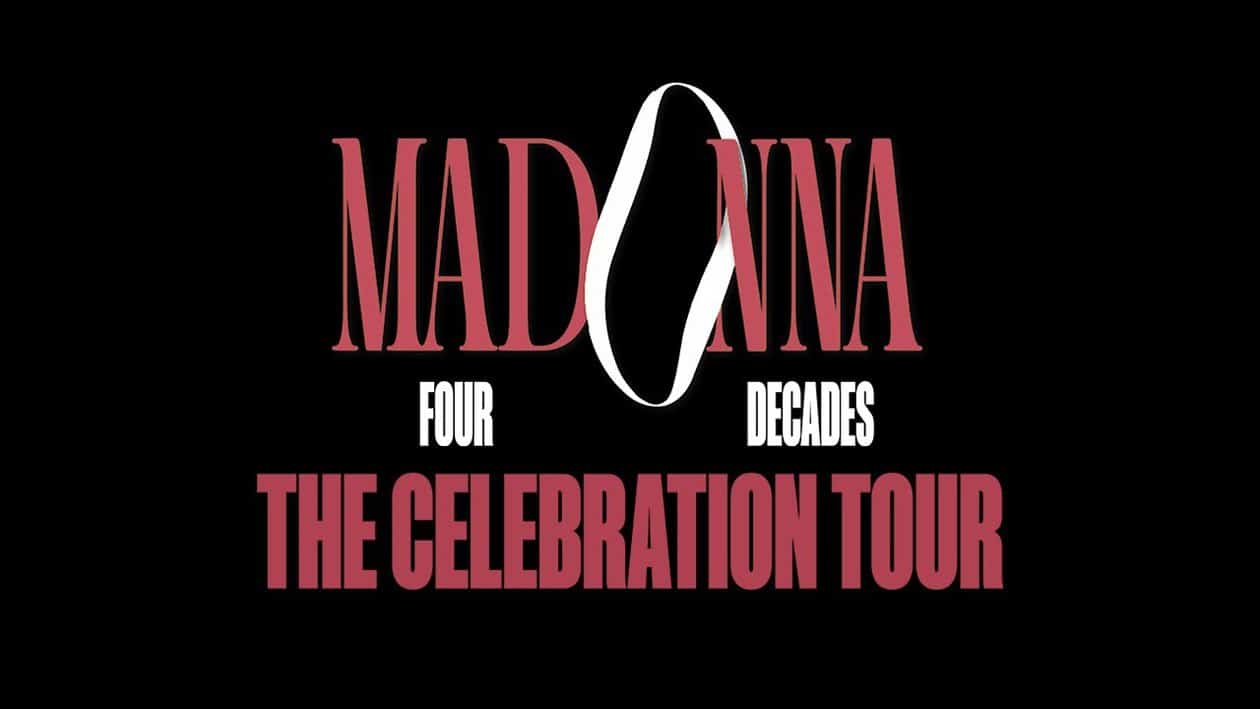 After much speculation and teasing on social media, Madonna drove her fans to ecstasy, announcing Tuesday morning that she’s going on a world tour to celebrate her 40-year career. The announcement came in an NSFW video, which was posted on her YouTube page. Featuring stars such as Jack Black, Dido, Meg Stalter and Judd Apatow, the five-minute clip recreated a scene from the singer’s groundbreaking 1991 documentary “Truth or Dare.” At the end of the video, Amy Schumer dares the Grammy-winning musician to do “a world tour and play your greatest motherf—ing hits.” “The answer is: ‘F— yeah,’” Mado…