You are here: Home / Archives for ABC 10News 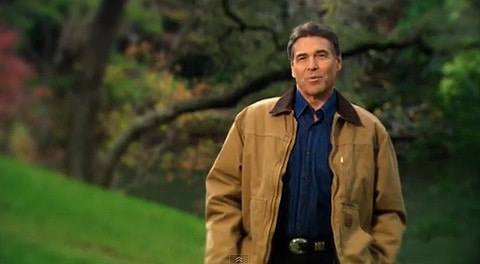 Rick Perry is bowing out of the 2016 Republican Party presidential race, according to two sources who spoke to The Associated Press today. Perry … END_OF_DOCUMENT_TOKEN_TO_BE_REPLACED 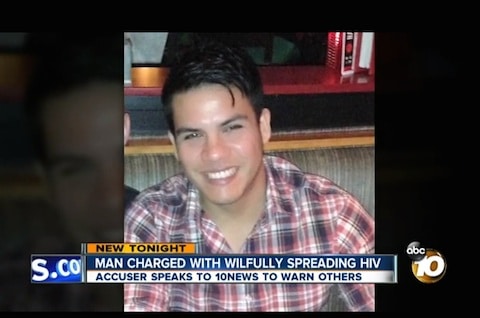 The San Diego City Attorney's Office has charged a 29-year-old man with knowingly exposing an ex-boyfriend to HIV, who is now testing positive The … END_OF_DOCUMENT_TOKEN_TO_BE_REPLACED