You are here: Home / Archives for Aceh Province 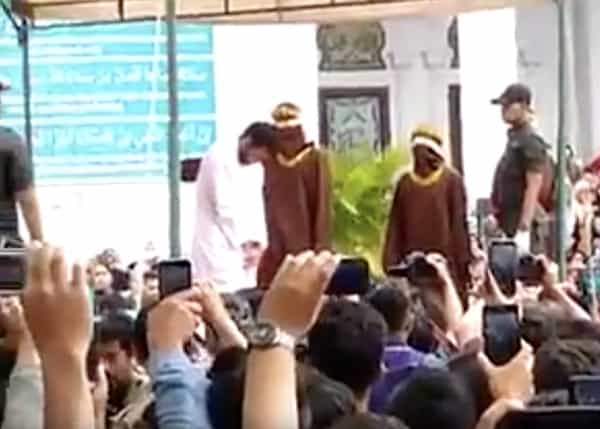 Following a public outcry, Indonesia, the world’s most populous Muslim-majority country, has announced a ban on public caning. However, floggings will … END_OF_DOCUMENT_TOKEN_TO_BE_REPLACED 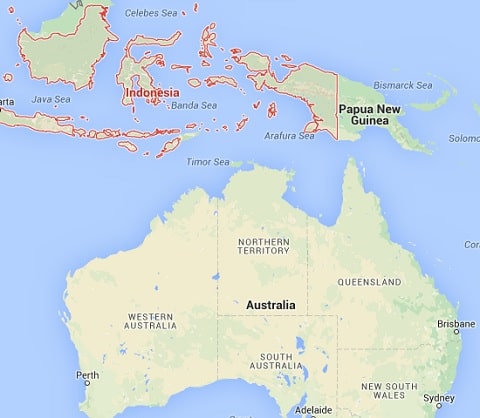