You are here: Home / Archives for Bill Metzger 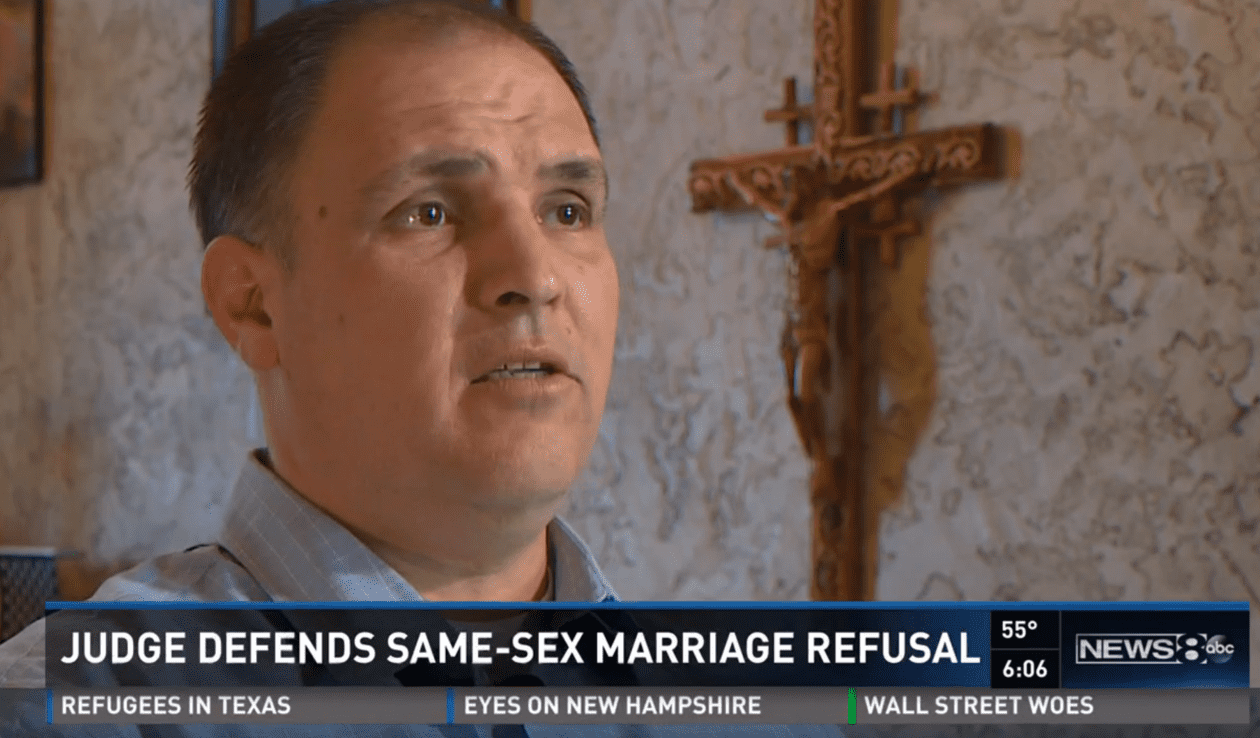 Last week, we told you how Republican Dallas Justice of the Peace Bill Metzger posted on Facebook that he refuses to officiate same-sex weddings, … END_OF_DOCUMENT_TOKEN_TO_BE_REPLACED 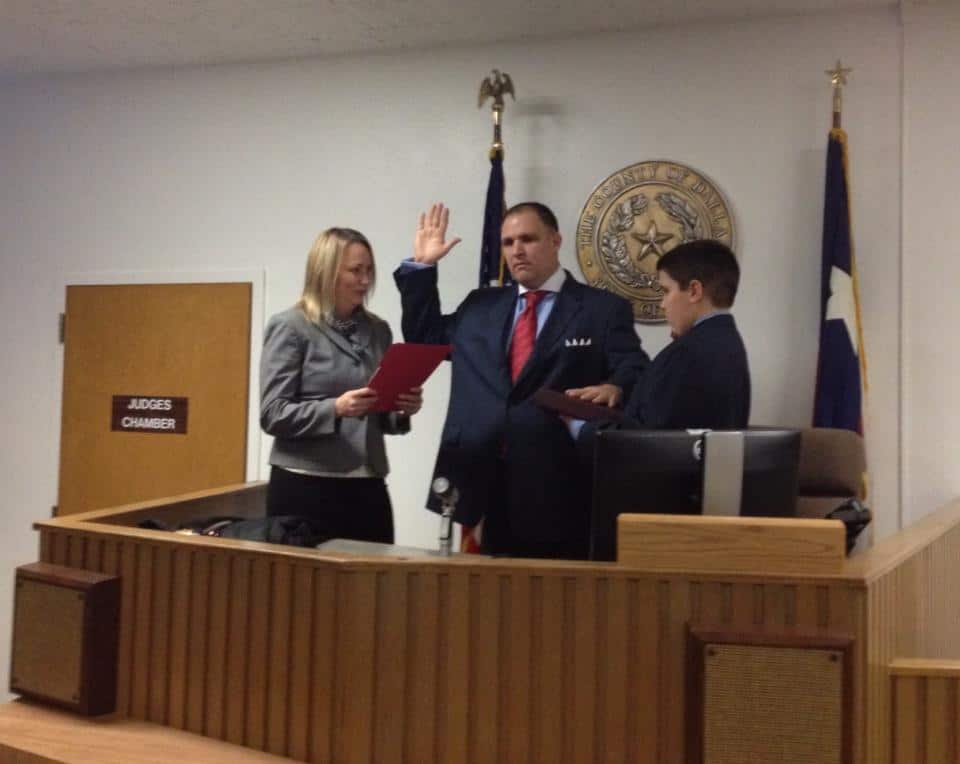 A Republican justice of the peace in Dallas County, Texas, announced this week that he'll only marry straight couples. Judges in Texas aren't … END_OF_DOCUMENT_TOKEN_TO_BE_REPLACED