You are here: Home / Archives for Bosnia and Herzegovina 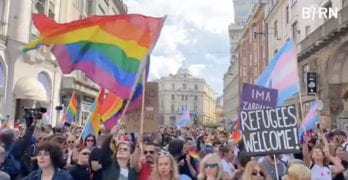 Thousands of people in Sarajevo, the capital and largest city of Bosnia and Herzegovina, took part in the city's first-ever LGBTQ Pride parade on … END_OF_DOCUMENT_TOKEN_TO_BE_REPLACED 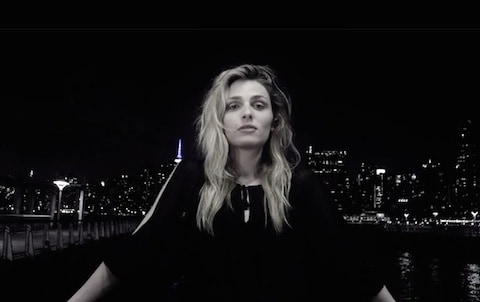 Supermodel Andreja Pejic, who recently came out as a transgender woman, has launched a Kickstarter campaign to fund a feature-length documentary on … END_OF_DOCUMENT_TOKEN_TO_BE_REPLACED