You are here: Home / Archives for Daily Resists 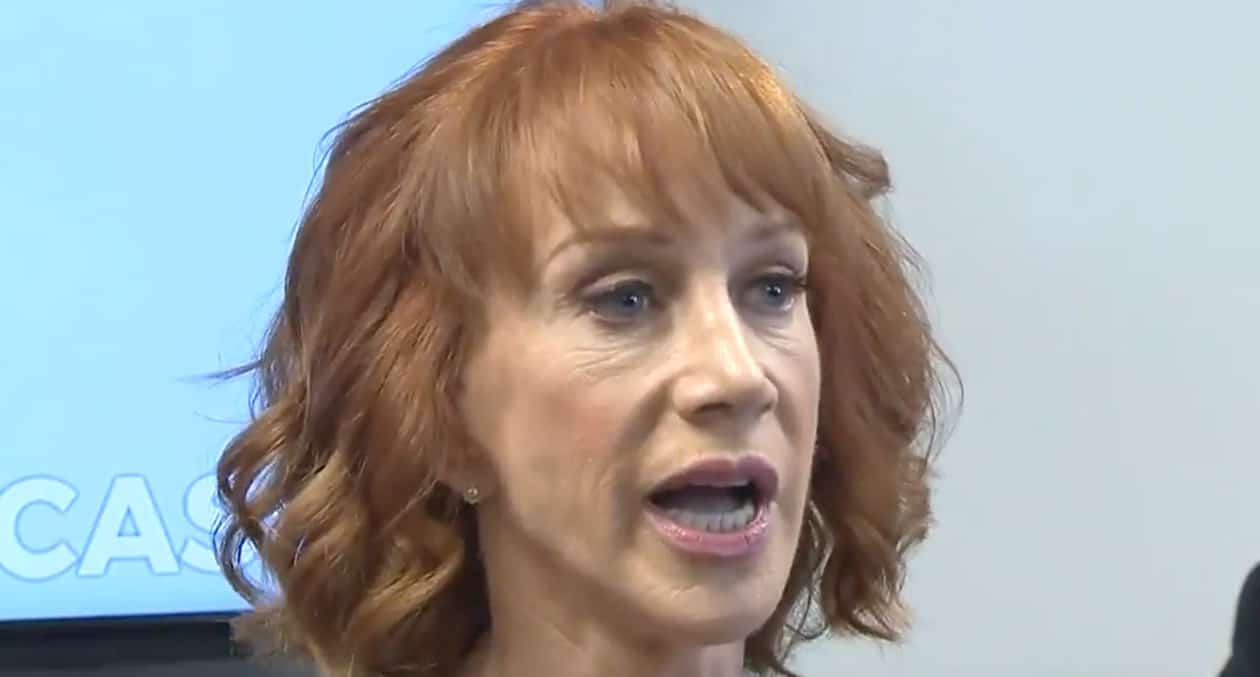 Kathy Griffin, who suffered serious backlash after publishing a photo of her holding the severed head of Donald Trump in June, says she was sent a … END_OF_DOCUMENT_TOKEN_TO_BE_REPLACED 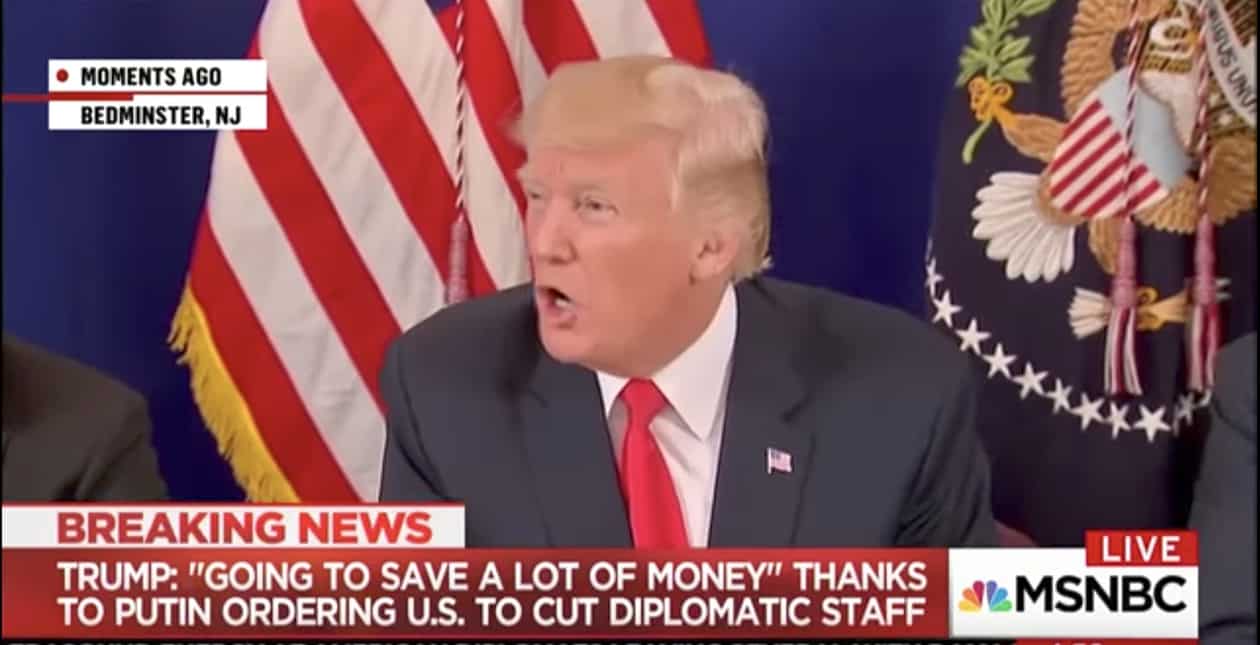 This is the U.S. president speaking when asked if he had a response to Putin expelling more than 750 U.S. mission staff members in retaliation for the … END_OF_DOCUMENT_TOKEN_TO_BE_REPLACED 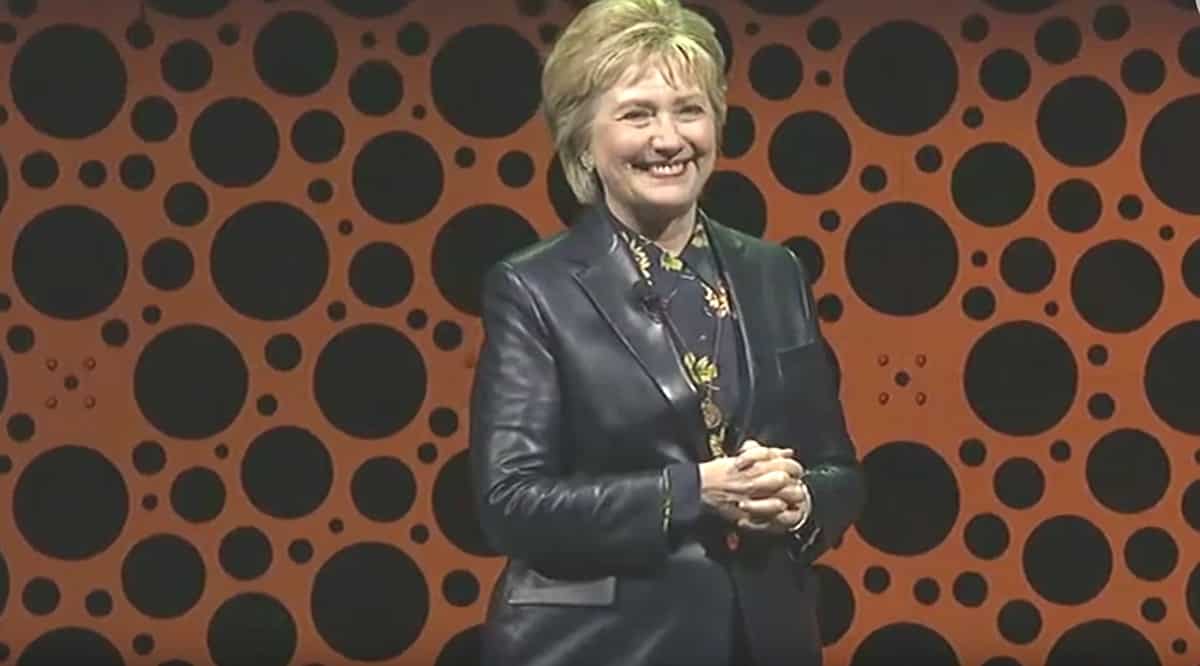