You are here: Home / Archives for David Benham 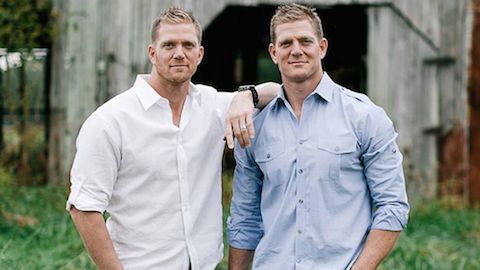 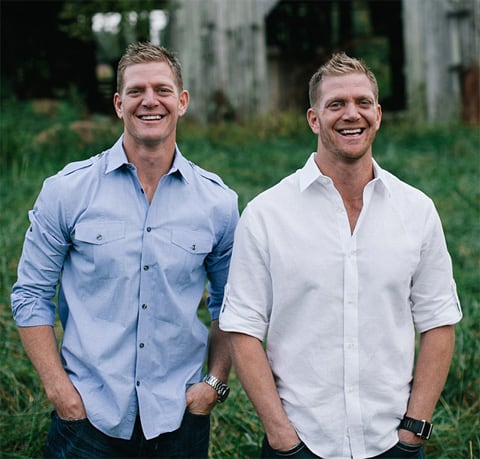 Anti-gay wingnuts David and Jason Benham, the brothers who had a property development TV show cancelled because of their right wing views, have … END_OF_DOCUMENT_TOKEN_TO_BE_REPLACED