You are here: Home / Archives for Delta Air Lines 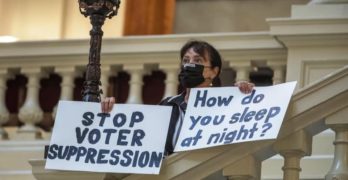 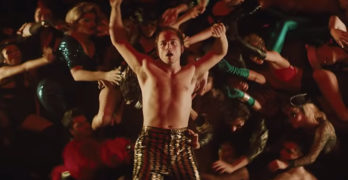 Back in 2016, Delta Air Lines came under fire for screening a version of the Oscar-nominated film Carol for passengers in its in-flight entertainment … END_OF_DOCUMENT_TOKEN_TO_BE_REPLACED 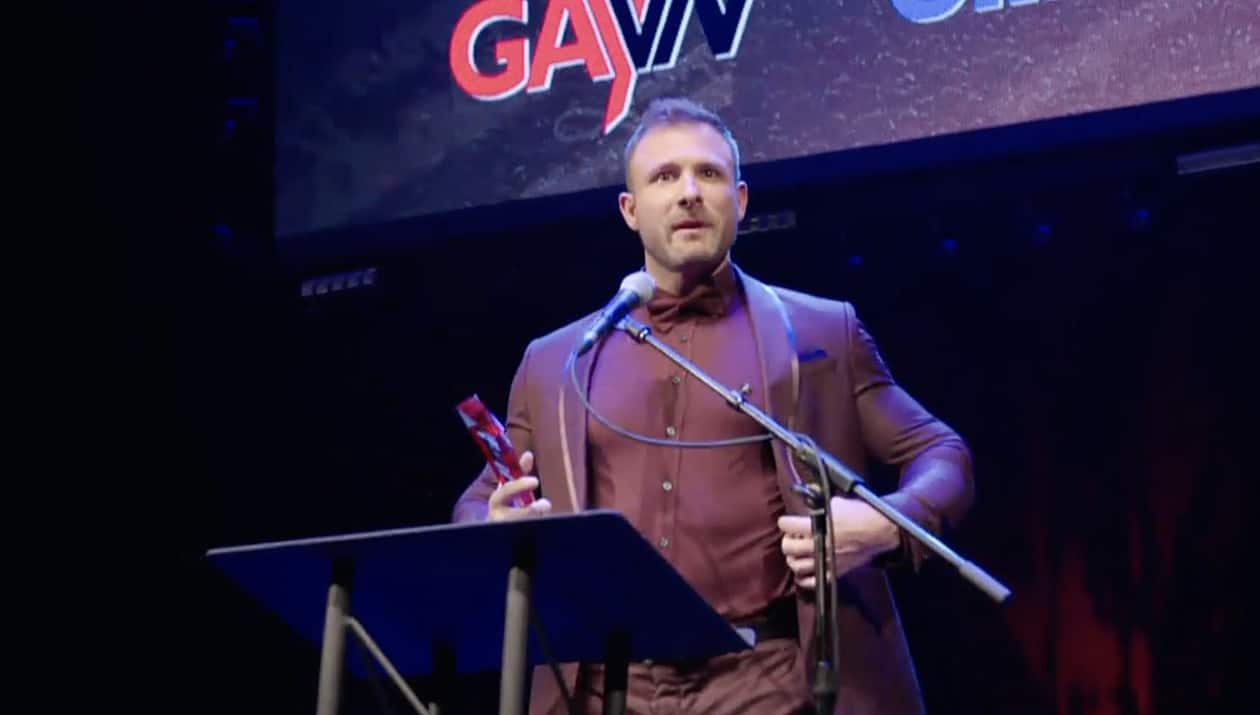 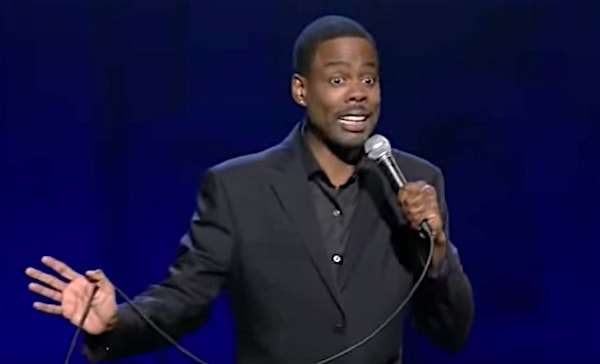 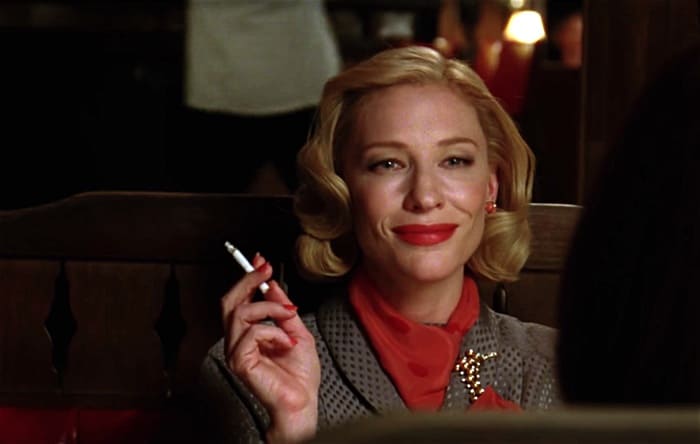