You are here: Home / Archives for European Union 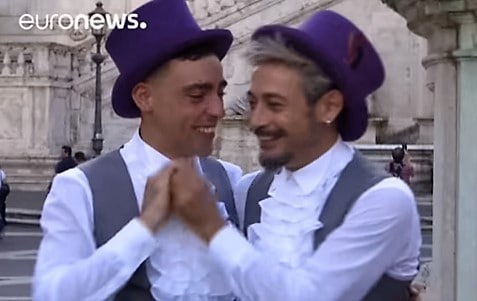 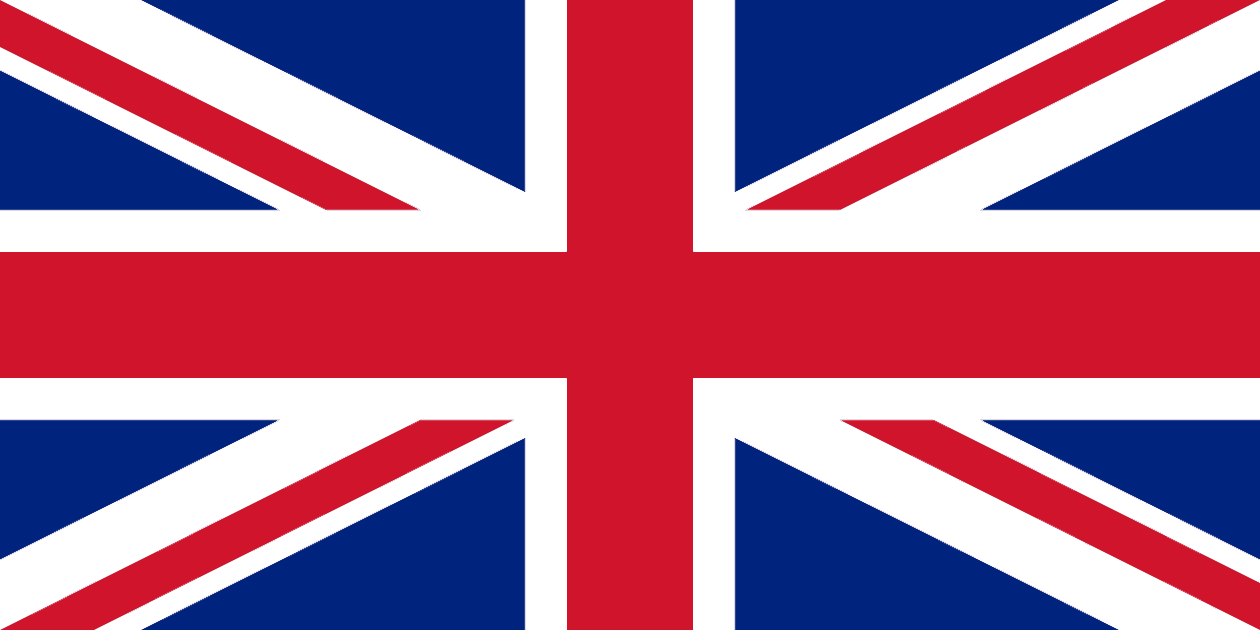 The UK vote to exit from the European Union revealed the polarization of British society. There were gaps between the young and old, the haves and … END_OF_DOCUMENT_TOKEN_TO_BE_REPLACED

British satirists are reacting to the Brexit vote with mostly dismay, doomsday scenarios — and a new head of hair ("leave" campaigner Boris … END_OF_DOCUMENT_TOKEN_TO_BE_REPLACED 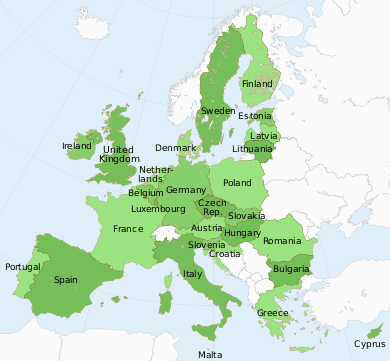