You are here: Home / Archives for Frank Sinatra 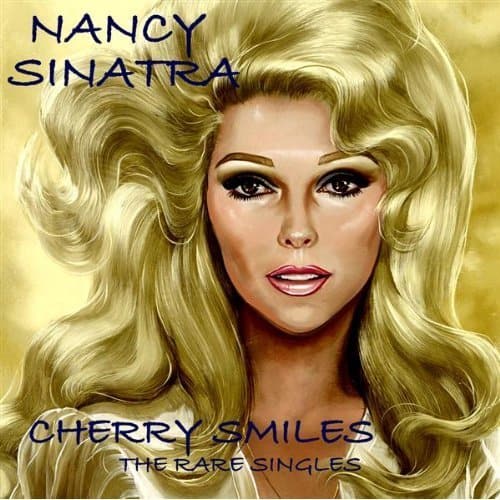 Donald and Melania Trump will be dancing to Frank Sinatra's "My Way" at the inaugural ball after being sworn in as president on Friday, and Nancy … END_OF_DOCUMENT_TOKEN_TO_BE_REPLACED 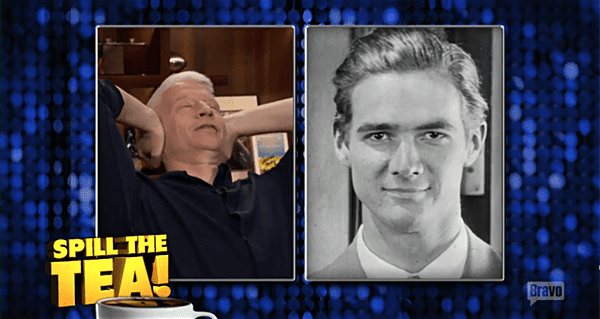 On Thursday night's Watch What Happens Live, host Andy Cohen played a game of "Spill the Tea" with Gloria Vanderbilt, who was on with her son Anderson … END_OF_DOCUMENT_TOKEN_TO_BE_REPLACED 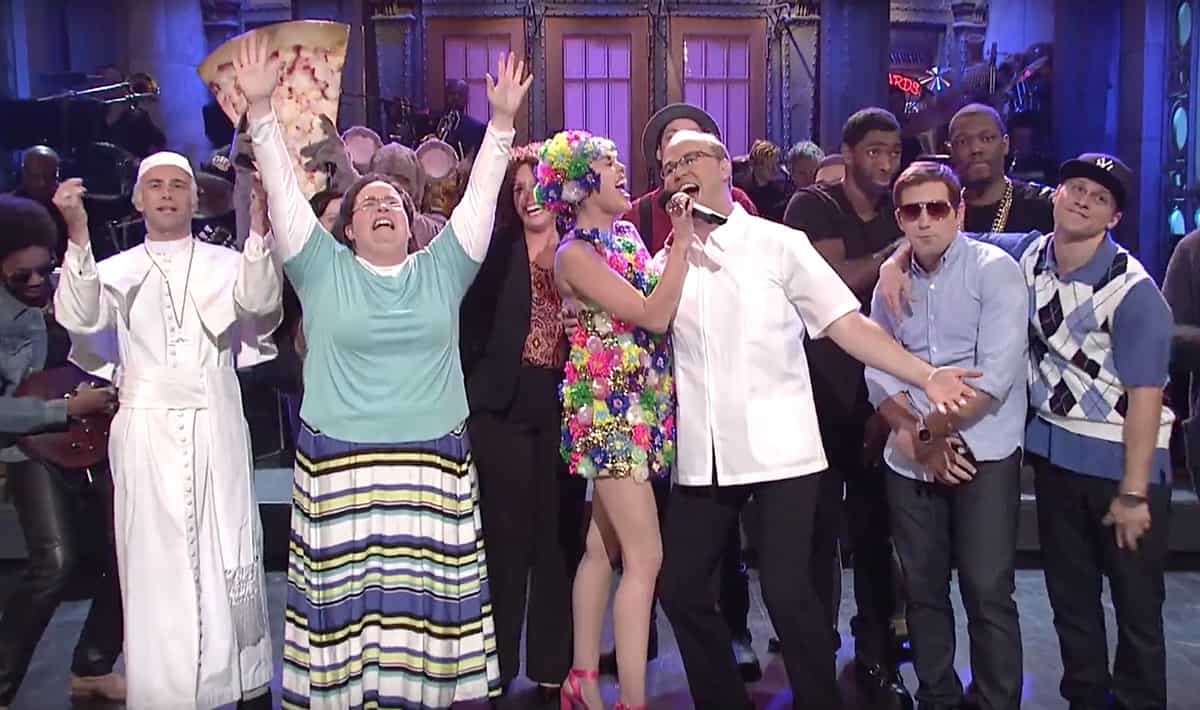