You are here: Home / Archives for Gauthier Destenay 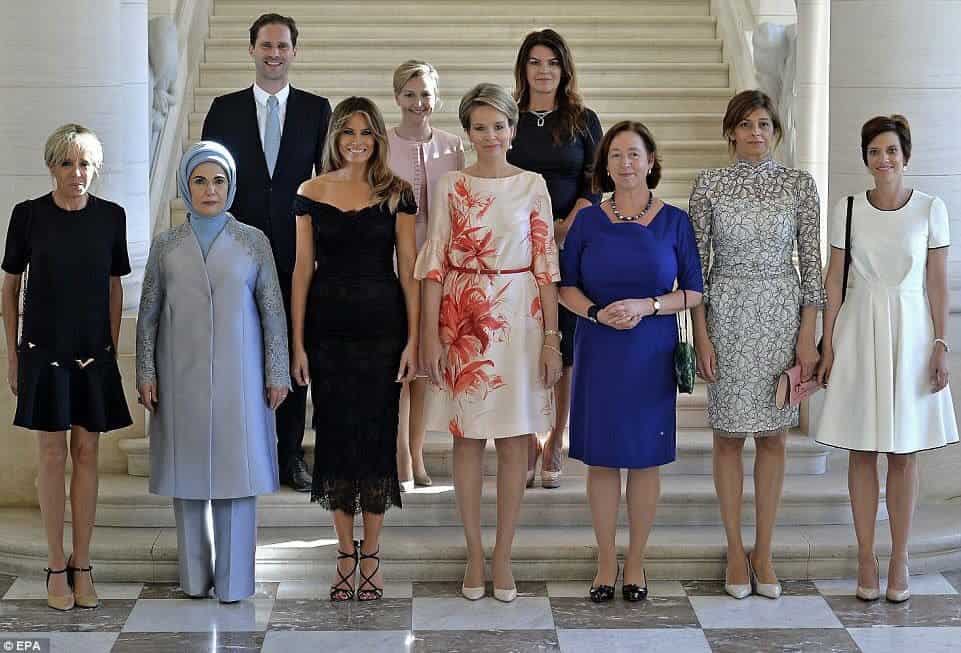 Gauthier Destenay, the husband of Luxembourg's gay prime minister Xavier Bettel, joined the spouses of other NATO leaders for a photo op on … END_OF_DOCUMENT_TOKEN_TO_BE_REPLACED 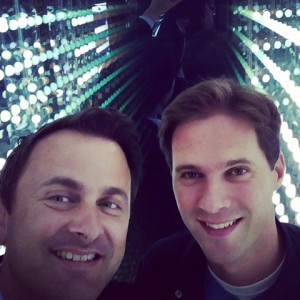 Xavier Bettel, the openly gay Prime Minister of Luxembourg, has announced that he plans to marry his partner Gauthier Destenay soon (photo via … END_OF_DOCUMENT_TOKEN_TO_BE_REPLACED