Xavier Bettel, the openly gay Prime Minister of Luxembourg, has announced that he plans to marry his partner Gauthier Destenay soon 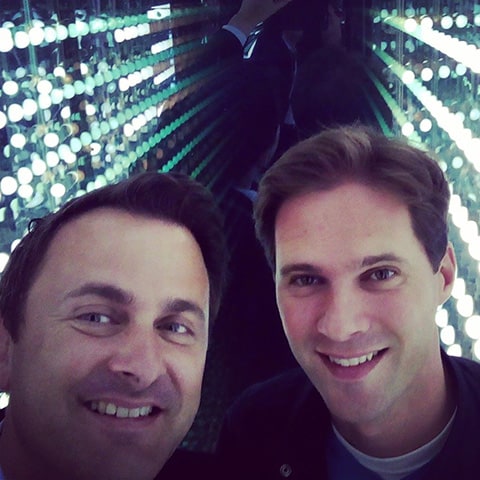 Xavier Bettel, the openly gay Prime Minister of Luxembourg, has announced that he plans to marry his partner Gauthier Destenay soon. Speaking to the LA Times, Bettel confirmed that he accepted Destenay’s proposal but said that no date has yet been set.

Bettel, who has always been open about his sexuality, took office in December 2013. Last June, Luxembourg approved a bill allowing for same-sex marriage and adoption by same-sex couples.

He has dismissed concerns that same-sex marriage legislation might be viewed as a personal agenda, noting that the proposal was first drafted by the previous government:

"People who are against it, they will just blame you and say, 'We have unemployment, we have poverty, we have problems with housing, but this is his biggest priority?’ The text was ready. Why should we wait six months or a year just to [mollify] people who will always complain? When it was done, it was done."

After he was first elected in 1999, Bettel says that he received invitations addressed to 'Monsieur and Madame’ but people now know "if I'm not invited with Gauthier, I won't go."