You are here: Home / Archives for Gay Panic Defense 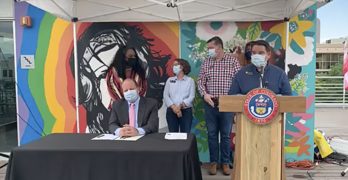 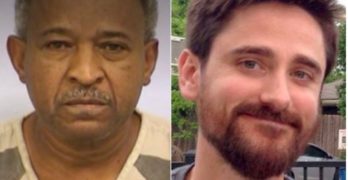 On January 21, New Jersey became the ninth state in the nation to ban the gay panic defense, a strategy that the governor said is “rooted in … END_OF_DOCUMENT_TOKEN_TO_BE_REPLACED