You are here: Home / Archives for Gordon Semple 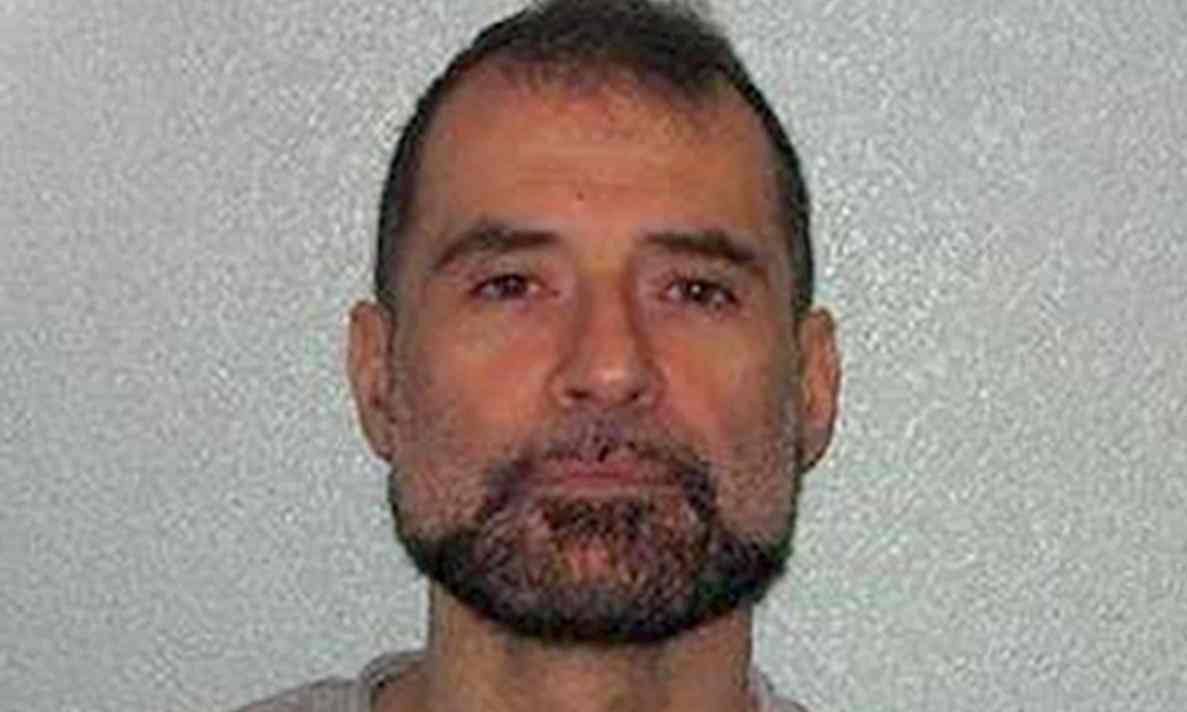 Stefano Brizzi, a 50-year-old meth-addict who murdered a gay police officer after luring him to his apartment for sex and drugs and then ate him, has … END_OF_DOCUMENT_TOKEN_TO_BE_REPLACED 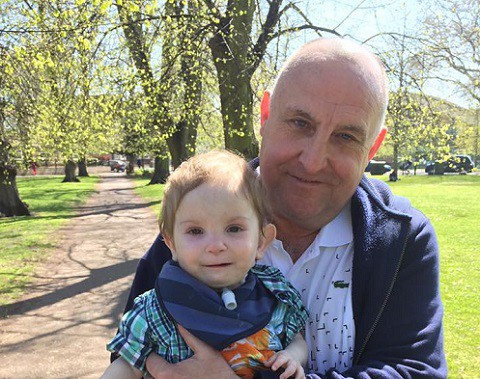 A 49-year-old man has been charged with murder after the remains of gay police officer Gordon Semple were found in a London apartment. Semple was … END_OF_DOCUMENT_TOKEN_TO_BE_REPLACED