You are here: Home / Archives for Henry Rollins 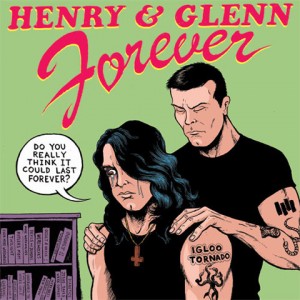 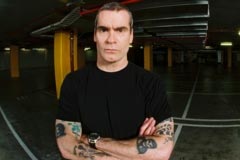 Henry Rollins is down in Australia, where he's set to perform in Sydney. And he continues to speak out about homophobia. He spoke with the Sydney Star … END_OF_DOCUMENT_TOKEN_TO_BE_REPLACED 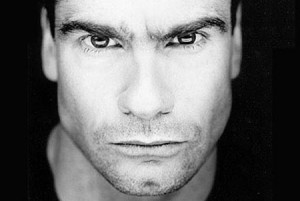