You are here: Home / Archives for James Longman 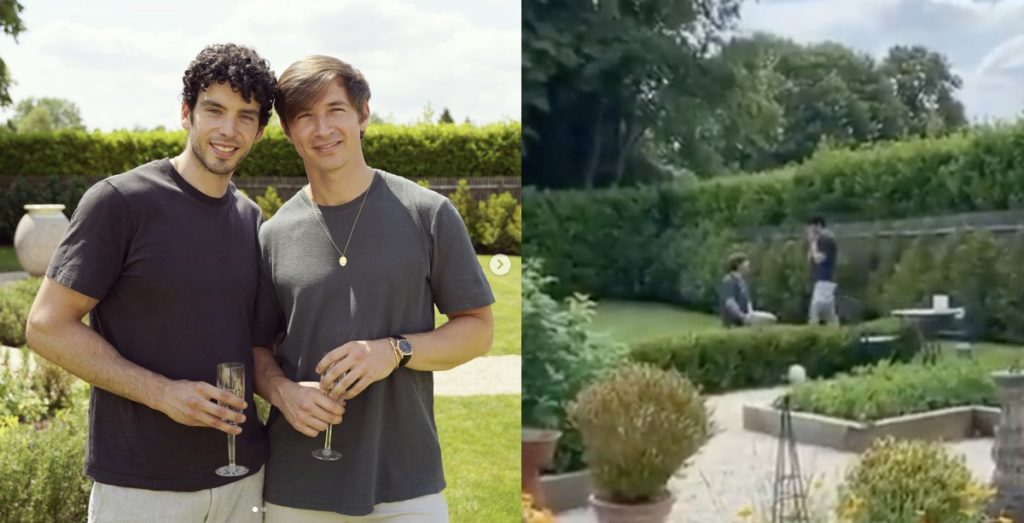 James Longman, the ABC News Nightline reporter we last featured here when he came out to General Apti Alaudinov, the head of the Chechen police force, … END_OF_DOCUMENT_TOKEN_TO_BE_REPLACED 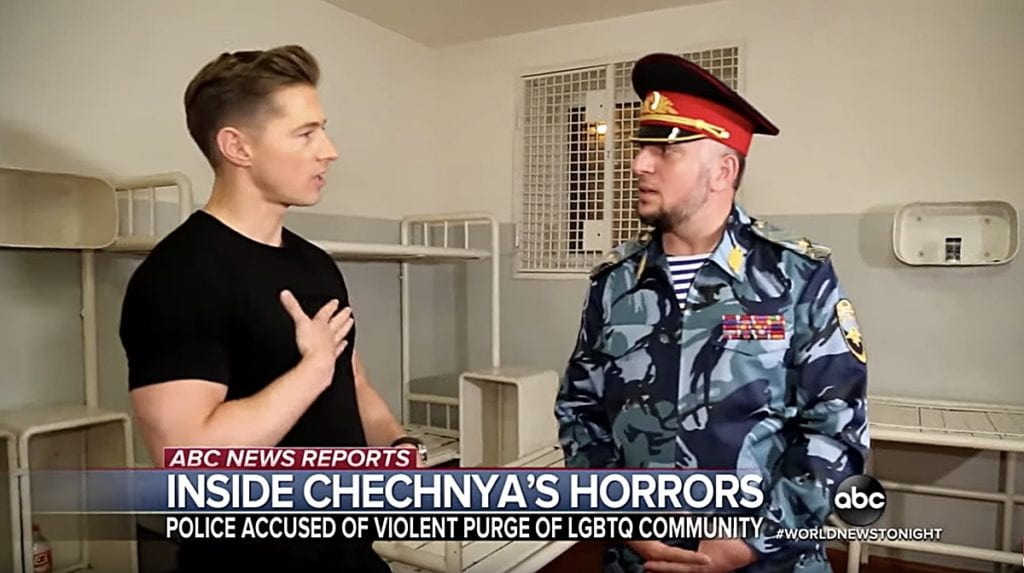