You are here: Home / Archives for Janis Irwin 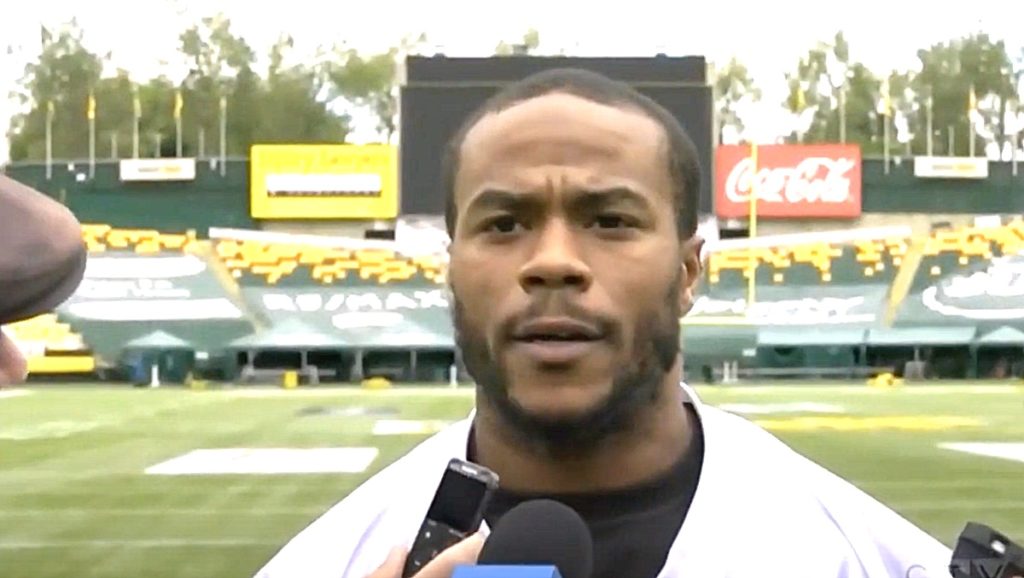 Christion Jones, a (former) kick returner and running back for the Edmonton Eskimos of the Canadian Football League, was released from the team after … END_OF_DOCUMENT_TOKEN_TO_BE_REPLACED