You are here: Home / Archives for Jesse Williams 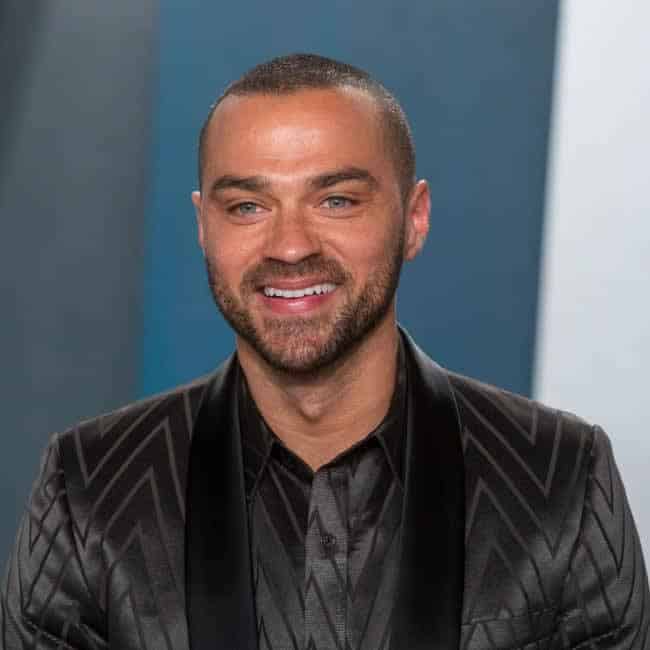 Published by BANG Showbiz English Jesse Williams will star in the TV adaptation of 'Take Me Out'. Richard Greenberg’s Tony Award-winning play, … END_OF_DOCUMENT_TOKEN_TO_BE_REPLACED 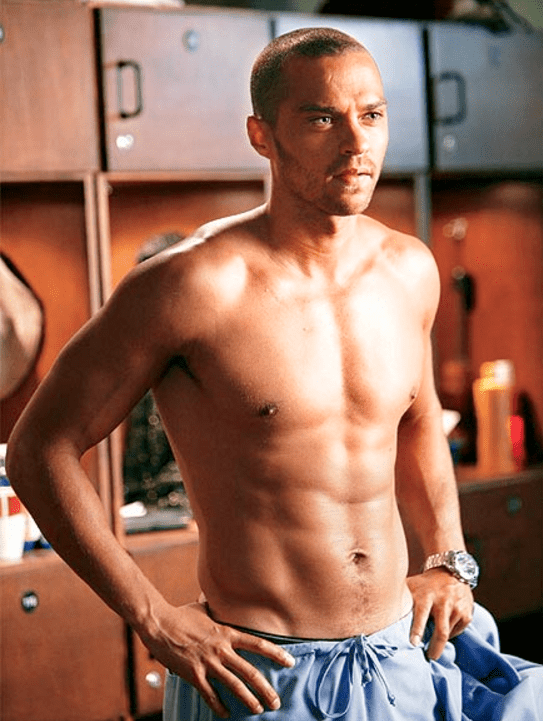 Jesse Williams will star in the Broadway revival of Take Me Out, in the role of a gay closeted mixed-race baseball player once said to be intended for … END_OF_DOCUMENT_TOKEN_TO_BE_REPLACED