You are here: Home / Archives for Jill Soloway 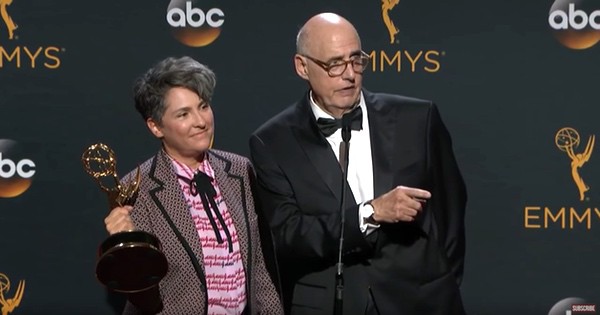 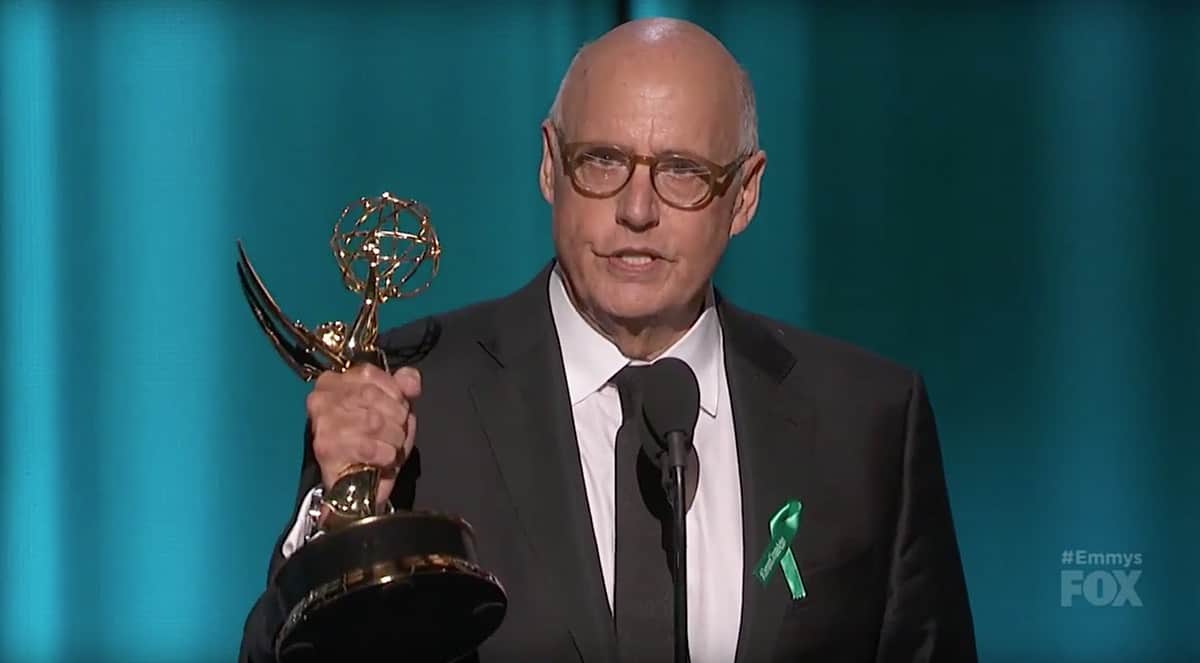 Jeffrey Tambor won Lead Actor in a Comedy Series for his role in Transparent as a trans parent, and Jill Soloway won Outstanding Directing for the … END_OF_DOCUMENT_TOKEN_TO_BE_REPLACED