You are here: Home / Archives for Lamar Alexander 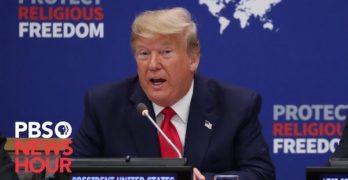 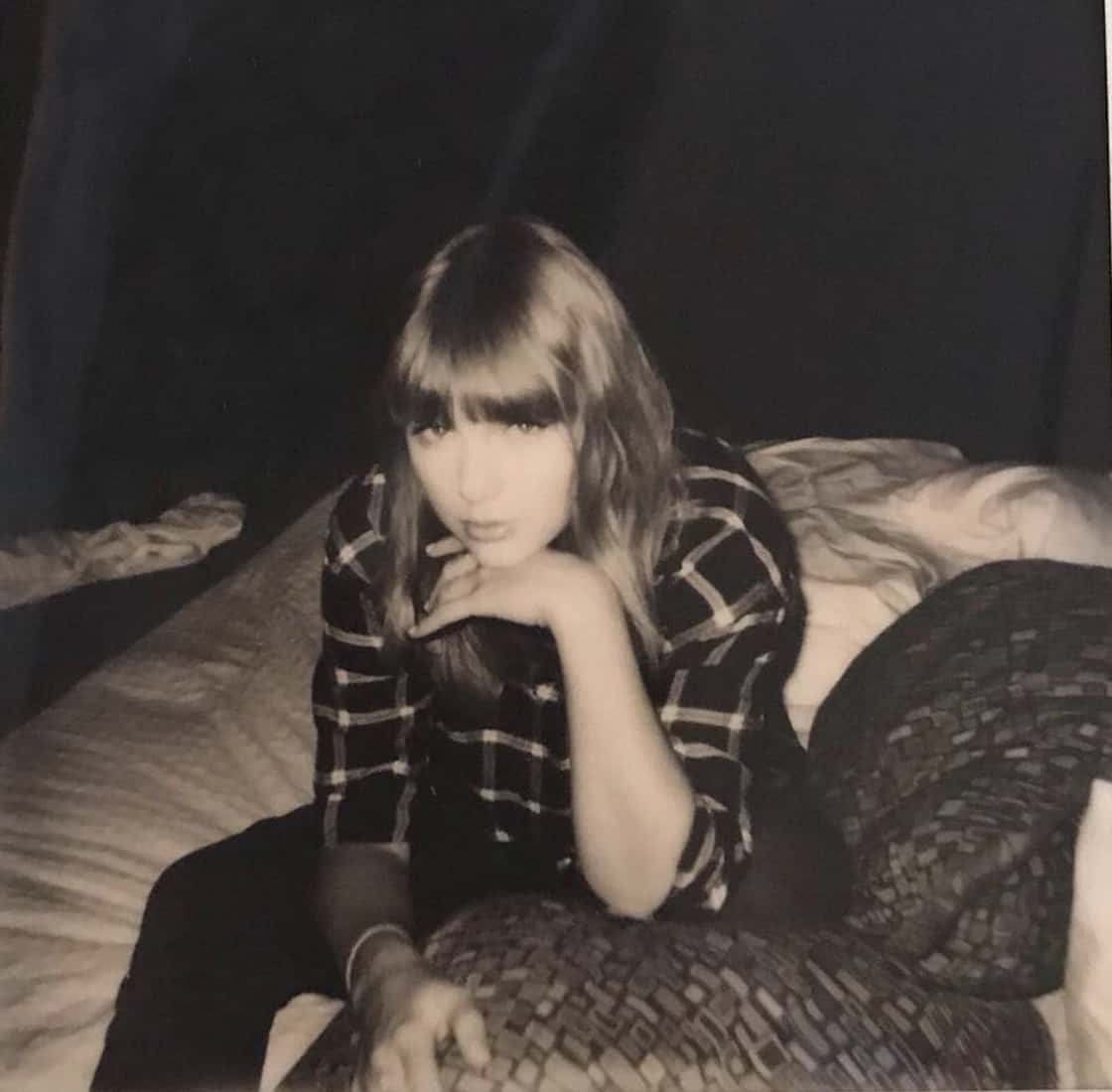 Taylor Swift shared a letter she wrote to Senator Lamar Alexander lobbying for passage of the Equality Act. Wrote Swift in the letter: "I … END_OF_DOCUMENT_TOKEN_TO_BE_REPLACED