You are here: Home / Archives for Las Vegas Massacre 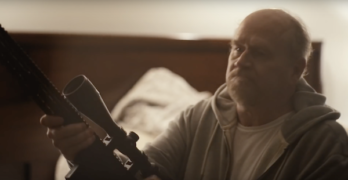 Eminem's surprise new album released early Friday, Music to Be Murdered By, is stirring plenty of controversy. In a video for the single … END_OF_DOCUMENT_TOKEN_TO_BE_REPLACED

There are so many stories of heroism and humanity emerging from the horrific massacre in Las Vegas and so many who have lost family and friends, but … END_OF_DOCUMENT_TOKEN_TO_BE_REPLACED