You are here: Home / Archives for Lesley Stahl 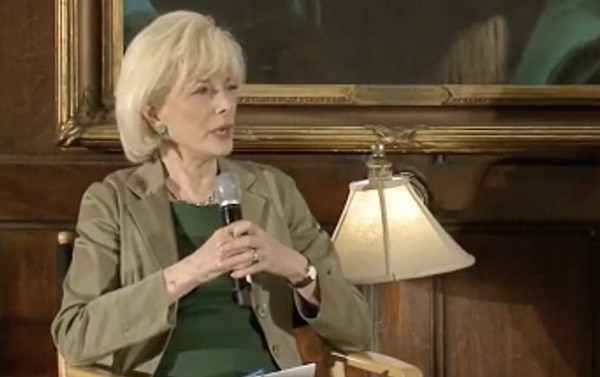 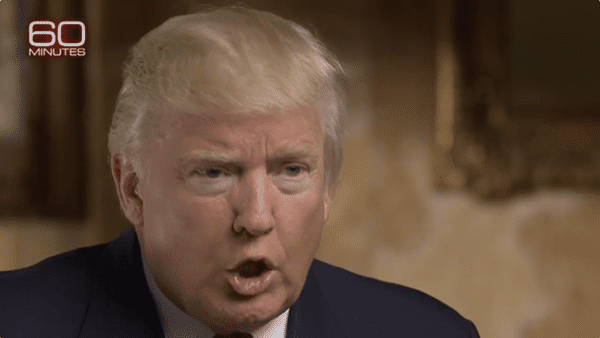 In his first interview since winning the 2016 election, Donald Trump spoke with CBS' 60 Minutes about gay marriage. Asked by Lesley Stahl whether … END_OF_DOCUMENT_TOKEN_TO_BE_REPLACED