You are here: Home / Archives for Little Big Town 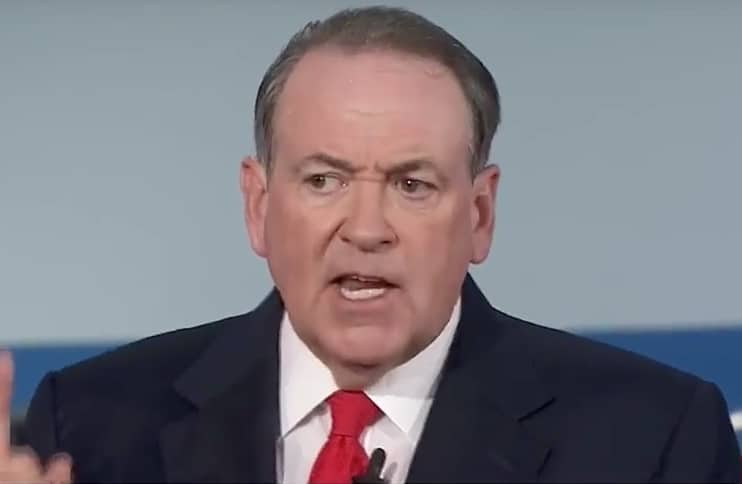 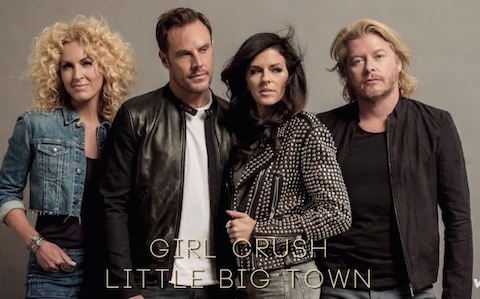 According to the Washington Post, a number of radio stations around the United States have been forced to take “Girl Crush” by Little Big Town out of … END_OF_DOCUMENT_TOKEN_TO_BE_REPLACED