You are here: Home / Archives for Marie Newman 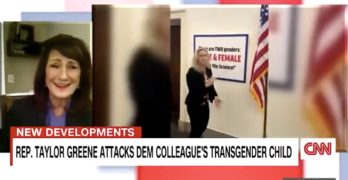 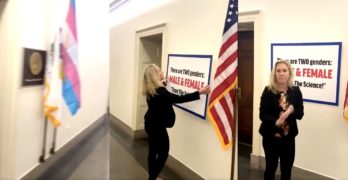 On Wednesday, Congressman Marie Newman (D-IL), who has a transgender daughter, put up a transgender flag outside her office in response to recent … END_OF_DOCUMENT_TOKEN_TO_BE_REPLACED 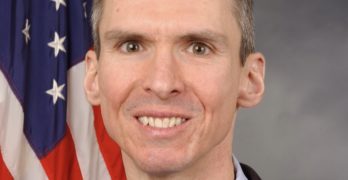 Dan Lipinski, the only House Democrat who refused to sponsor the Equality Act who was also known for his support of the Defense of Marriage Act and … END_OF_DOCUMENT_TOKEN_TO_BE_REPLACED