You are here: Home / Archives for Mike Huckabee Fox News 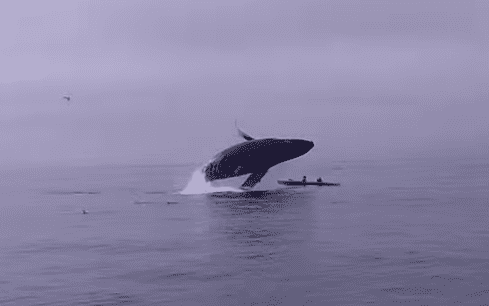 Check out this incredibly close call captured from a whale-watching boat in Moss Landing, California. "We were taken under the water by the whale, … END_OF_DOCUMENT_TOKEN_TO_BE_REPLACED 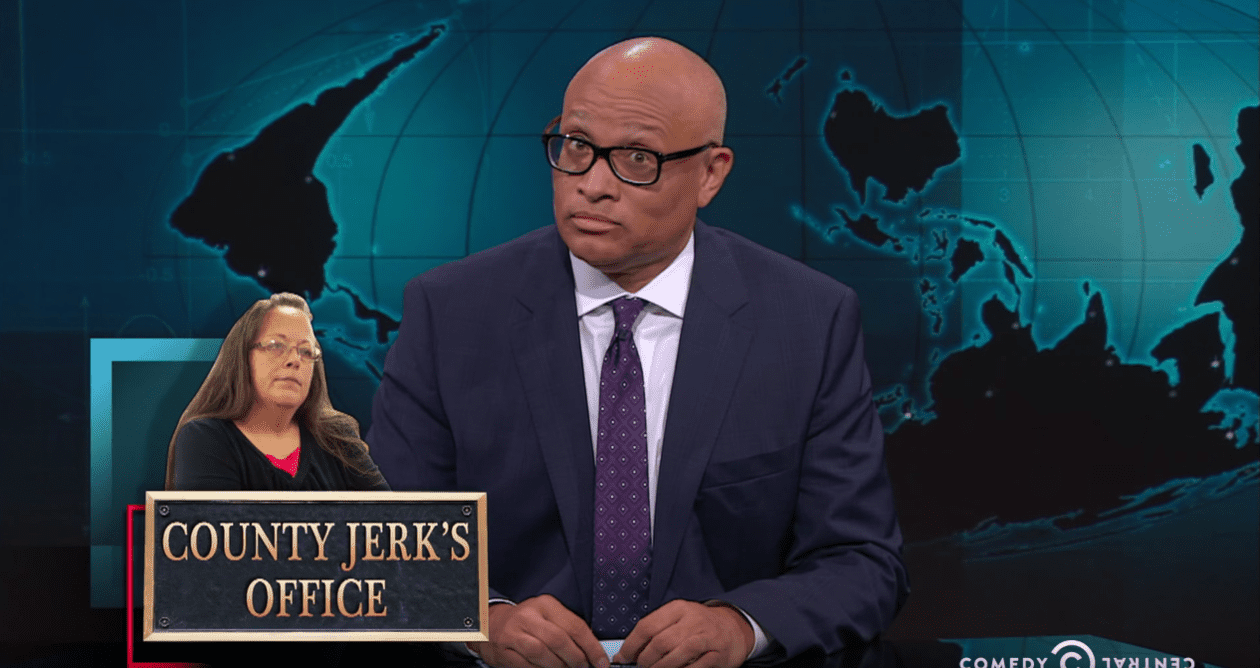 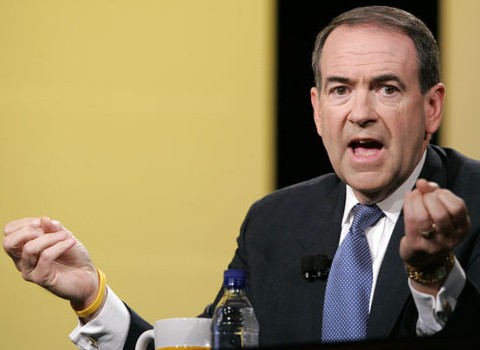 One of the few conservative leaders not attending CPAC this weekend, potential presidential contender Mike Huckabee spent some of his time yesterday … END_OF_DOCUMENT_TOKEN_TO_BE_REPLACED