You are here: Home / Archives for Nick Grimshaw 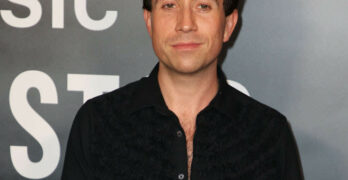 Published by BANG Showbiz EnglishNick Grimshaw knew he was gay when he saw a picture of a wet David Beckham in a football magazine. The former BBC … END_OF_DOCUMENT_TOKEN_TO_BE_REPLACED 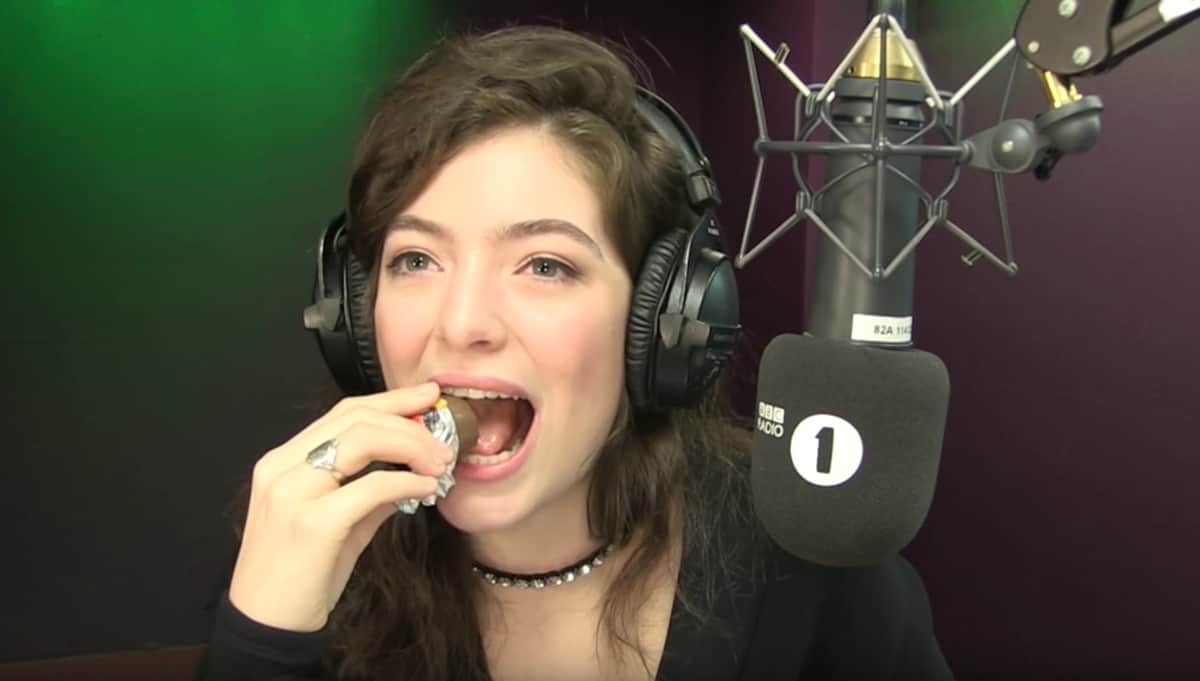 It's Easter and the season is here for the delectable confection known as the chocolate creme egg. Apparently, there is no bigger fan of the candy … END_OF_DOCUMENT_TOKEN_TO_BE_REPLACED