You are here: Home / Archives for Oliver Stone 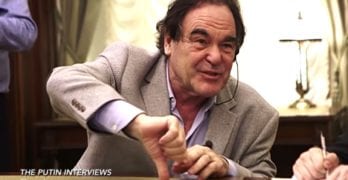 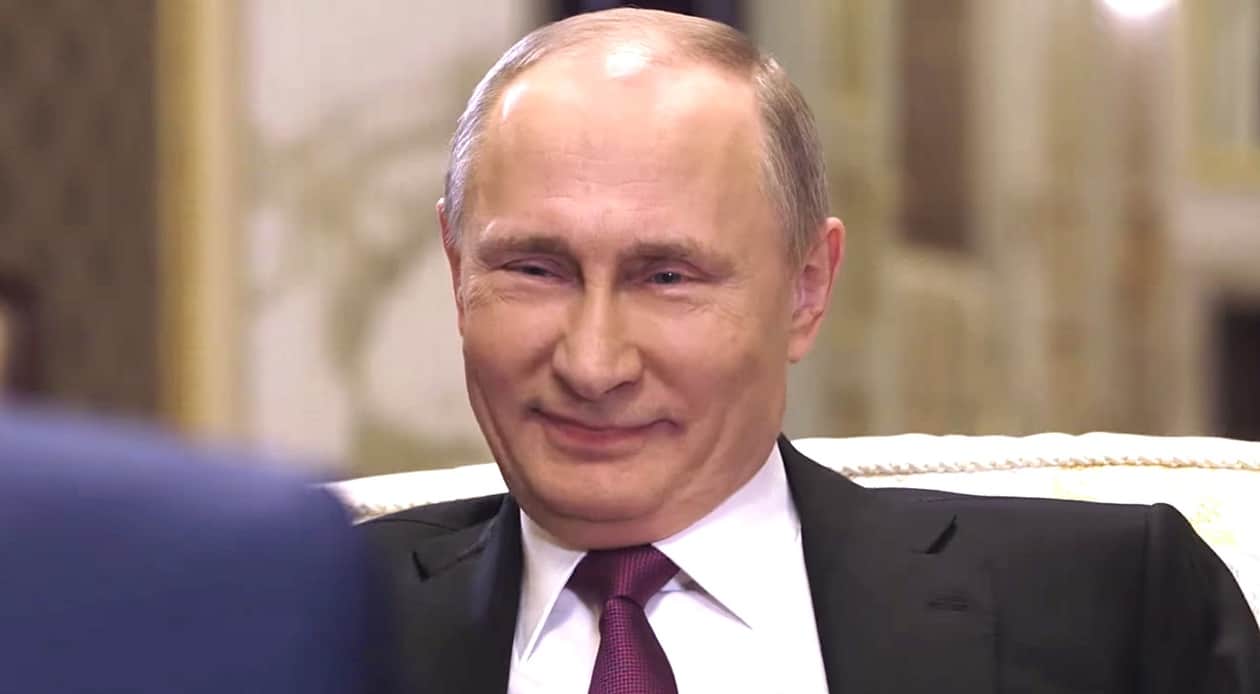 Russian President Vladimir Putin has suggested his mastery of judo would come in handy if a gay man made a move on him in the shower, while defending … END_OF_DOCUMENT_TOKEN_TO_BE_REPLACED