You are here: Home / Archives for Papua 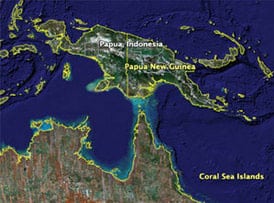 Ignorance about AIDS in Papua New Guinea has led to women being murdered by mobs accusing them of witchcraft, and worse: "Margaret Marabe, who spent … END_OF_DOCUMENT_TOKEN_TO_BE_REPLACED 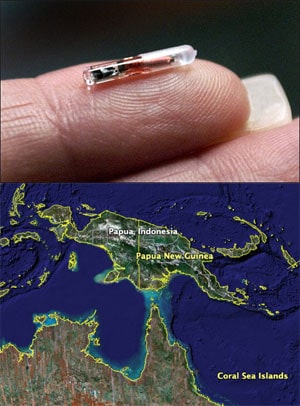