You are here: Home / Archives for Randy Harrison 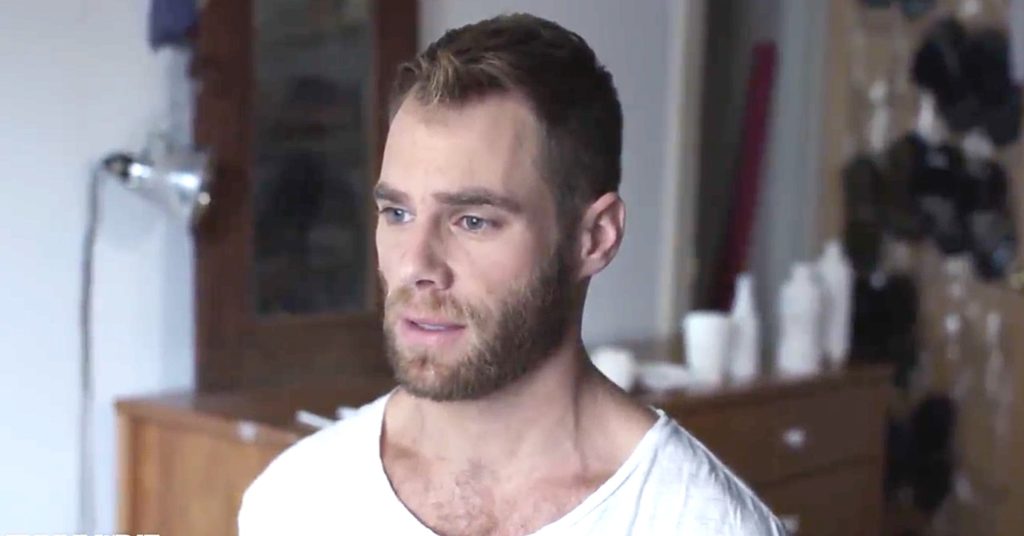 Michael Urie and Randy Harrison are set to star in the gay-themed comedy Such Good People. The movie, which was funded through a Kickstarter campaign, … END_OF_DOCUMENT_TOKEN_TO_BE_REPLACED