You are here: Home / Archives for Raul Labrador

The ACLU and more than 70 national, state, and local groups sent a letter to Rep. Jason Chaffetz demanding that the House Committee on Oversight and … END_OF_DOCUMENT_TOKEN_TO_BE_REPLACED

Earlier this summer we reported on a a disgusting new bill dubbed the First Amendment Defense Act, introduced by the two bigots pictured above, Rep. … END_OF_DOCUMENT_TOKEN_TO_BE_REPLACED 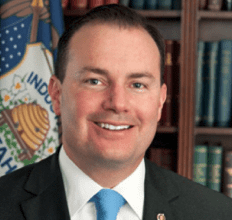 Last month, we told you about the so-called First Amendment Defense Act, which is essentially a federal version of anti-LGBT license to … END_OF_DOCUMENT_TOKEN_TO_BE_REPLACED 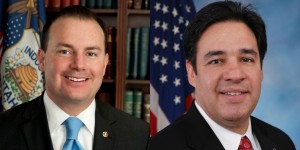