You are here: Home / Archives for Rebecca Ferguson 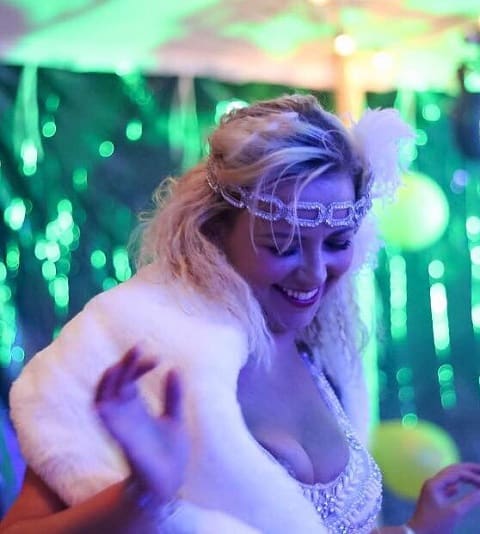 Welsh singer Charlotte Church (above) has taken to Twitter to spectacularly turn down an invite to perform at Donald Trump’s inauguration. Church … END_OF_DOCUMENT_TOKEN_TO_BE_REPLACED 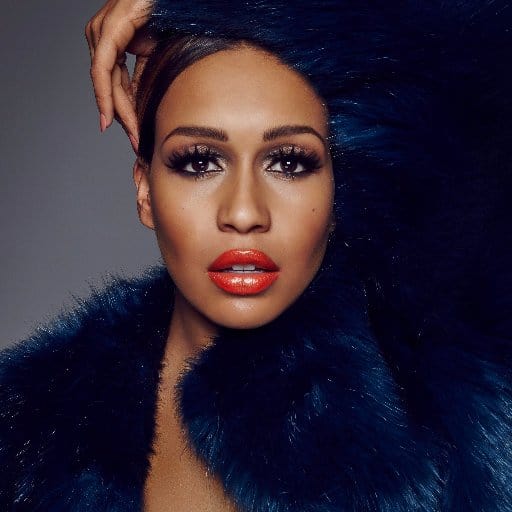 British singer Rebecca Ferguson, who rose to fame on The X Factor and has since released four studio albums, was asked to sing at Donald Trump's … END_OF_DOCUMENT_TOKEN_TO_BE_REPLACED