You are here: Home / Archives for Richard Adams 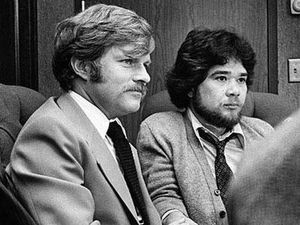 The federal government has finally recognized the April 1975 marriage of Richard Adams and Australian native Anthony Sullivan as valid. The 2014 … END_OF_DOCUMENT_TOKEN_TO_BE_REPLACED 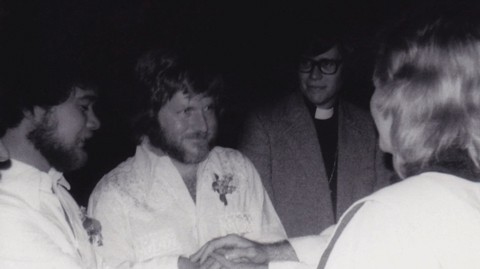