You are here: Home / Archives for Richard Quest 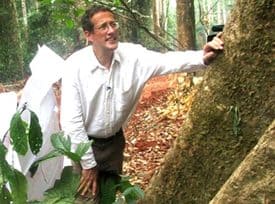 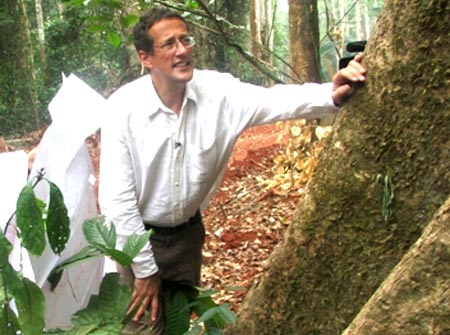 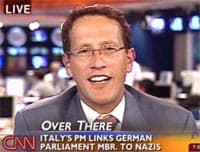 Richard Quest, the host of CNN's "Business Traveler" and "Quest" and an international correspondent for the network, is being arraigned today on a … END_OF_DOCUMENT_TOKEN_TO_BE_REPLACED