You are here: Home / Archives for Rick Burgess 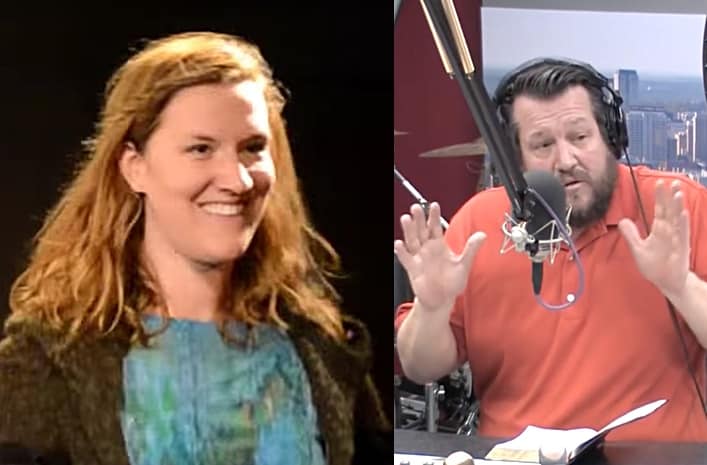 Brandi Burgess, the daughter of homophobic conservative Christian radio host Rick Burgess came out of the closet in an op-ed in which she said "I'm … END_OF_DOCUMENT_TOKEN_TO_BE_REPLACED