You are here: Home / Archives for Robert Kraft 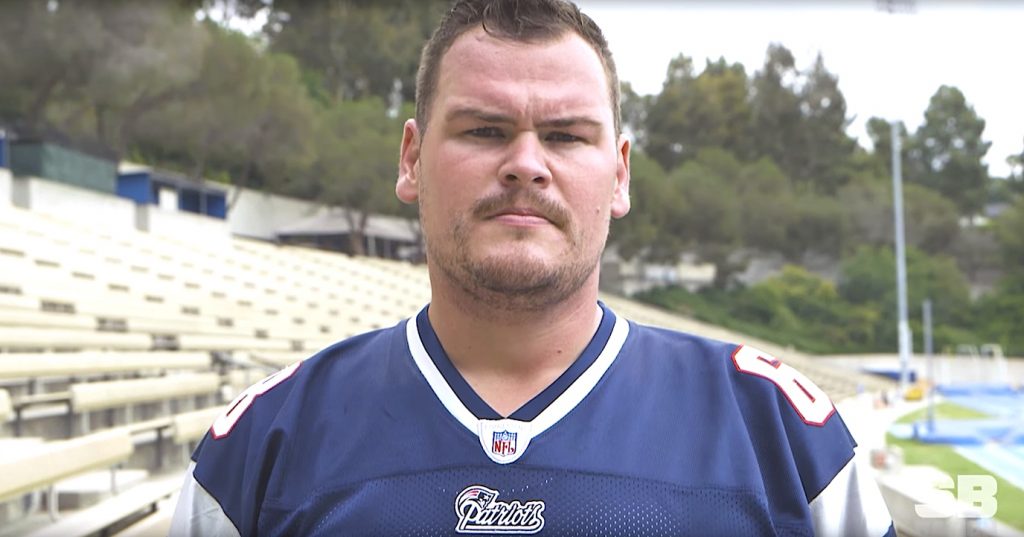 Ryan O’Callaghan, who played five seasons in the NFL for the New England Patriots and Kansas City Chiefs, and came out of the closet in June 2017, has … END_OF_DOCUMENT_TOKEN_TO_BE_REPLACED 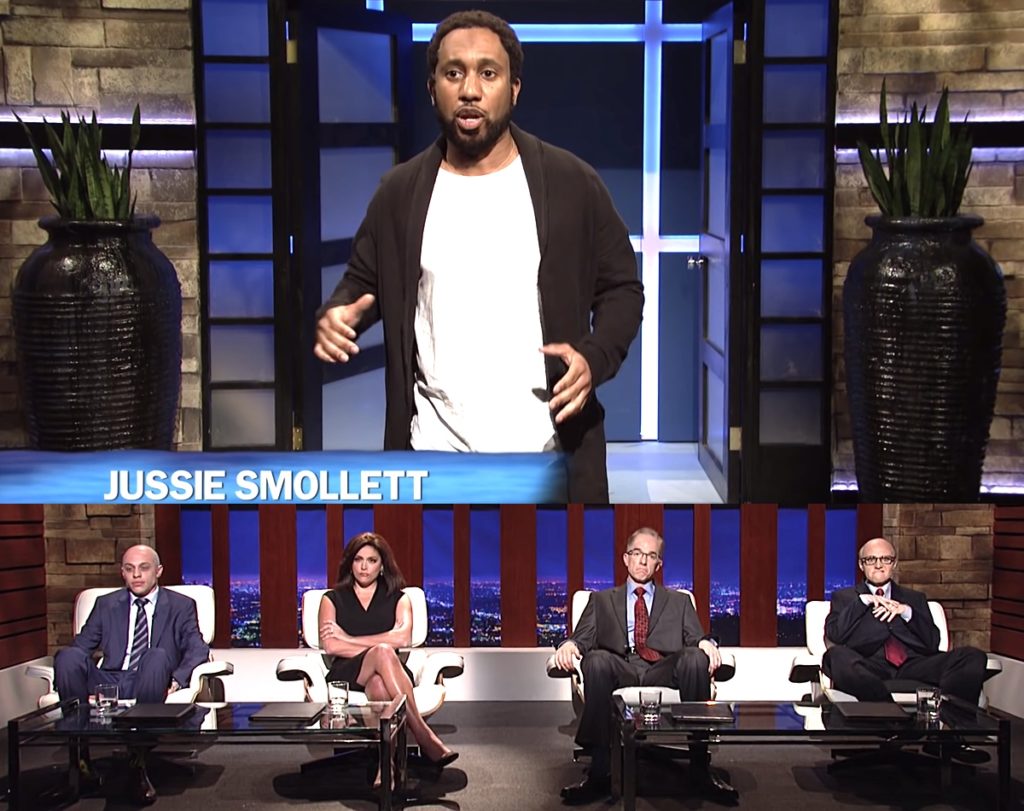 New England Patriots owner Robert Kraft indicated to reporters over the weekend that he would welcome a gay player to the team: "We’re about … END_OF_DOCUMENT_TOKEN_TO_BE_REPLACED