You are here: Home / Archives for Steve Pankey 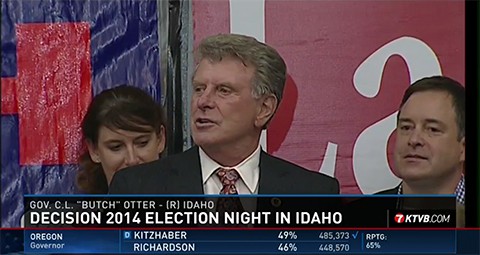 Republican incumbent Butch Otter has been re-elected to Idaho's top office. Otter has been an outspoken opponent of marriage equality despite a … END_OF_DOCUMENT_TOKEN_TO_BE_REPLACED 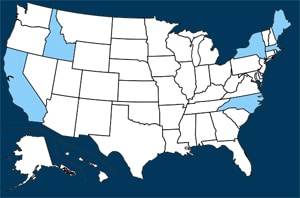 BY LISA KEEN This year’s election night is likely to be an important one for the LGBT history books: Voters in Massachusetts are expected to elect the … END_OF_DOCUMENT_TOKEN_TO_BE_REPLACED