You are here: Home / Archives for Warren Buffett 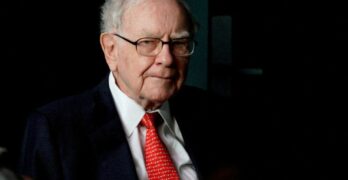 Published by ReutersBy Jonathan Stempel (Reuters) - A wealthy person has bid a record $19 million to eat lunch with Warren Buffett, in the 21st and … END_OF_DOCUMENT_TOKEN_TO_BE_REPLACED 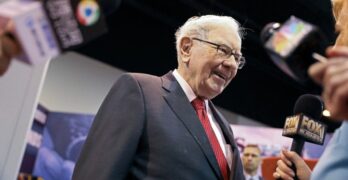