You are here: Home / Archives for World Series 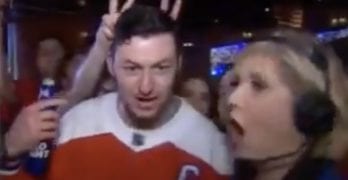 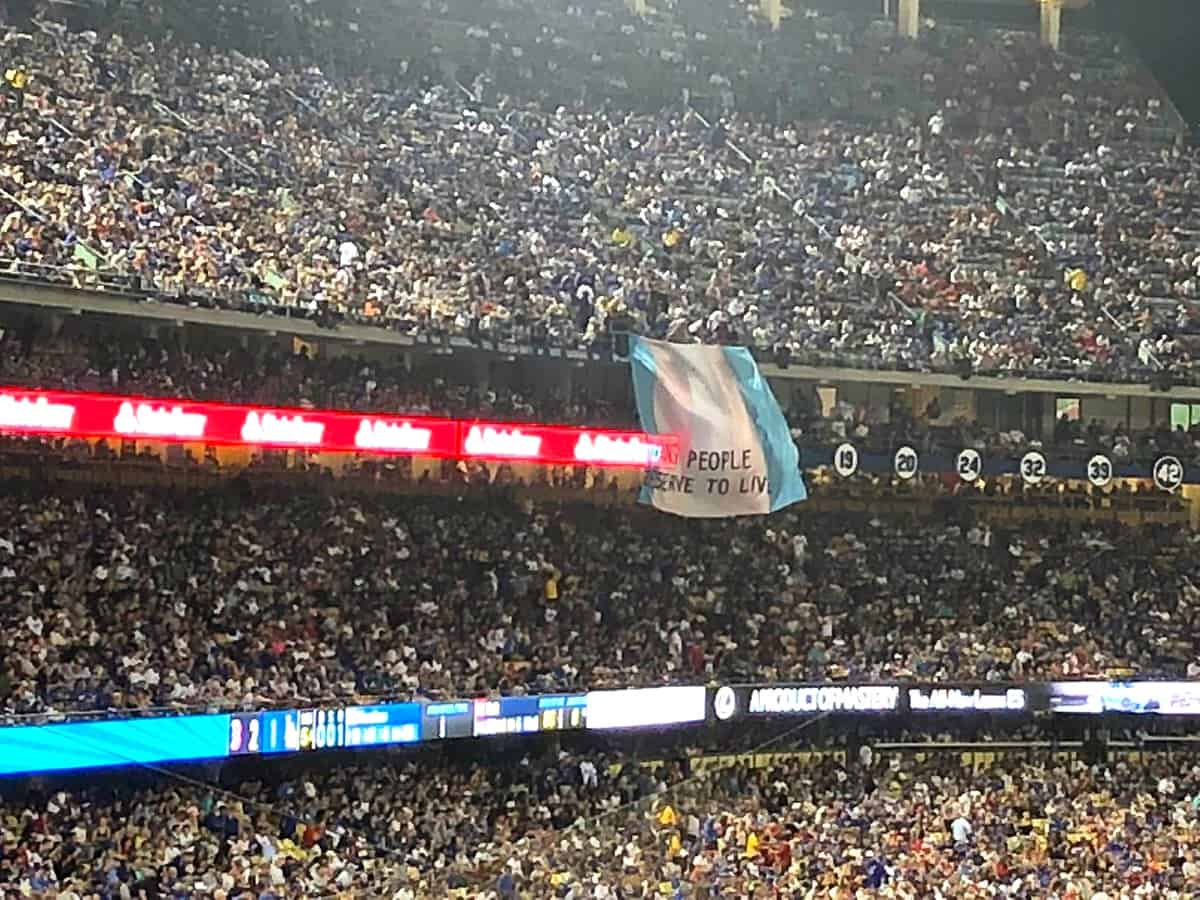 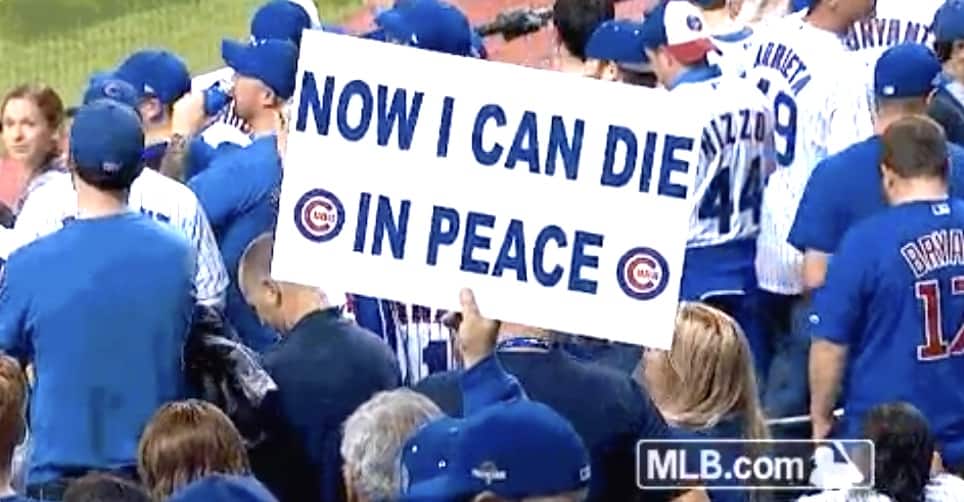 The Chicago Cubs are World Series champs for the first time since 1908, ending the longest drought in professional sports. "After 108 years of … END_OF_DOCUMENT_TOKEN_TO_BE_REPLACED 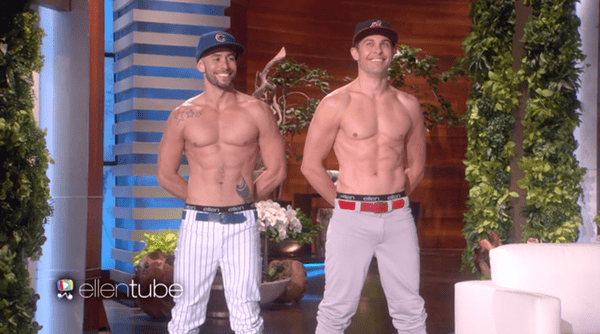